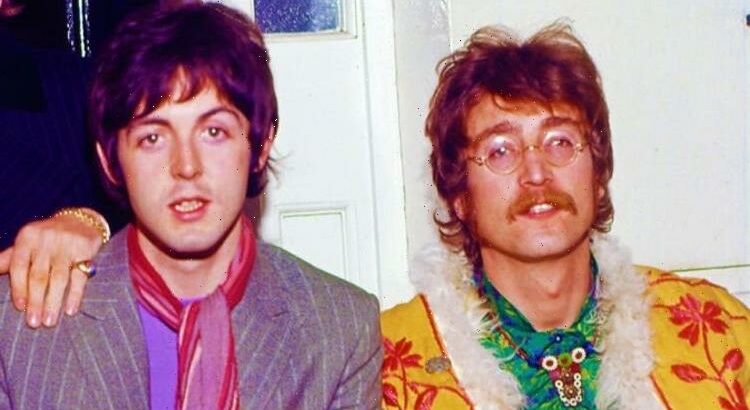 The Beatles officially split in 1970, although the rifts had been building over the previous couple of years – exacerbated rather than directly caused by John’s immersion in his new relationship with Yoko. Much of John’s solo output was directly influenced by his love for his second wife and their exploration of a new personal and artistic life together. For many years, the two former Beatles had a fragile, sometimes non-existant, relationship, but Paul recently spoke about how they were still influencing each other’s solo work and which tracks made the deepest impact on him.

Paul admitted how much they had influenced each other throughout their Beatles time and explained how it then spilled over into their individual work after.

He told BBC Radio 2: “We’d grown up together. From little kids, we’d taken the first steps together. We kind of learned to walk together then we learned to run. And the fact that each of us was influencing the other was very important. And we were learning, not just about songs and stuff, about life… 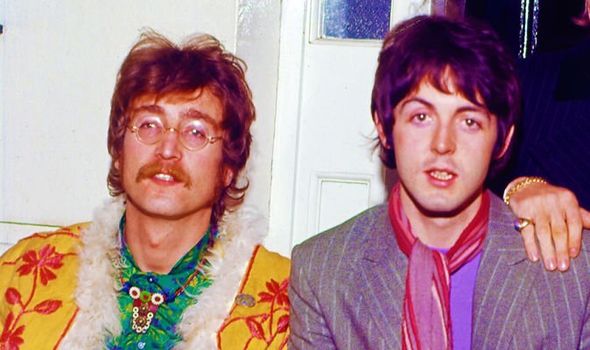 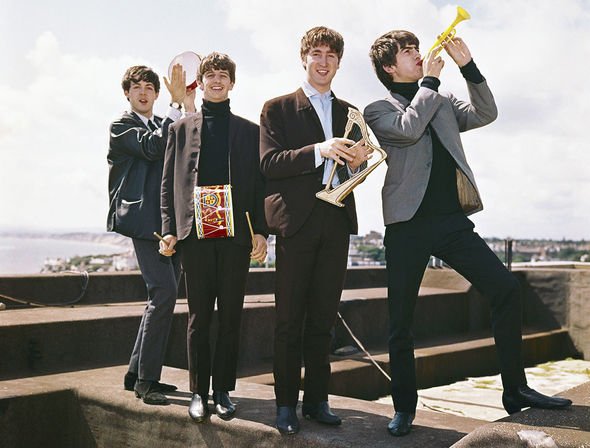 “If you know someone that long from your early teenage years to your late twenties, that’s an awful long time to be collaborating with someone and you grow to know each other and even when you’re apart you’re still thinking about each other, you’re still referencing each other…

“Obviously Imagine and Instant Karma is great and the nice thing was, when I listen to the records, I can imagine him in the studio and go, ‘Oh ok, I know what he’s done. He’s just said to the engineer, “Gimme some Elvis echo.. Bog echo.”

“Bog is the toilet in Liverpool, but we just called it bog echo… But I can imagine him saying, ‘I want that’ and getting in the headphones with that and recording a lot of his stuff that way.”

But there is sill one track that Paul always singles out. 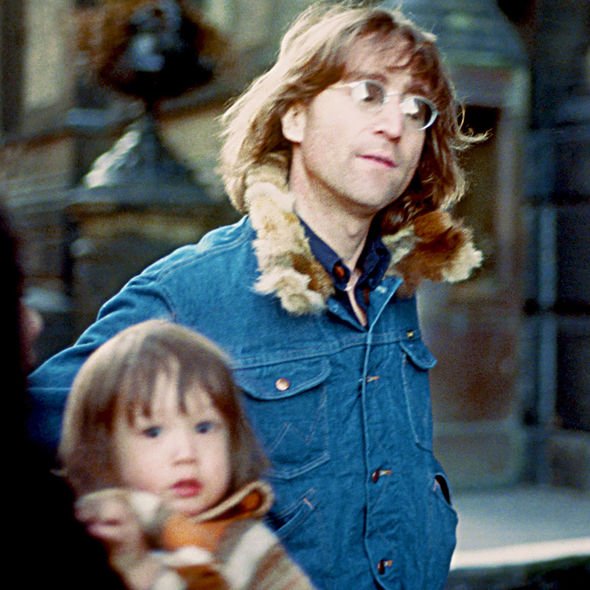 He said: “I’m often asked for my favourite tunes kind of thing, and I always include Beautiful Boy.”

Both Paul and Yoko have chosen the tender song as one of their eight Desert Island Discs over the years. Paul said at the time: “I think it’s a beautiful song. It’s very moving to me.”

Beautiful Boy (Darling Boy) was written for John’s newborn son Sean, with the star overwhelmed with love for the child and determined to be a very differnt kind of parent the second time around.

He had been famously physically and emotionally absent for much of first son Julian’s chlidhood – so much so, that it was Paul who wrote Hey Jude (originally Hey Jules) to comfort Julian when his parents were divorcing.

John himself spoken beautifully and movingly about the creation of Beautiful Boy. 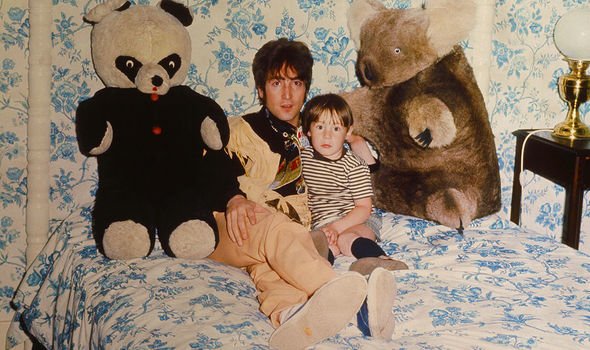 John said in August 1980, weeks before his death: “It’s about Sean. It’s self-explanatory. The music and the lyric came at the same time.

“Both of us wanted to be a parent for the first time is what it was. Even though both of us had children by previous incarnations. We’d both been so self-occupied. It was also wanting a child that was our child.”

Sean was born on October 9, 1975, and John effectively took a five-year paternity leave to raise his son. He moving described how painful it was even being apart to record 1980’s Double Fantasy album.

John said: “I was guilty all through the making of Double Fantasy.

“We had his (Sean’s) picture pinned in the studio ’cause I didn’t want to lose contact with what I’d got.

“We had the picture up there all the time in between the speakers so whenever you’re checking the stereo, he was looking at me all the time.”

During the recording of Beautiful Boy, John toyed with leaving a quiet audio space at the end so parents singing it to their own children could insert their names but ultimately decided to keep it devoted to Sean.

The ending of the song is particularly touching, especially considering what was about to happen. 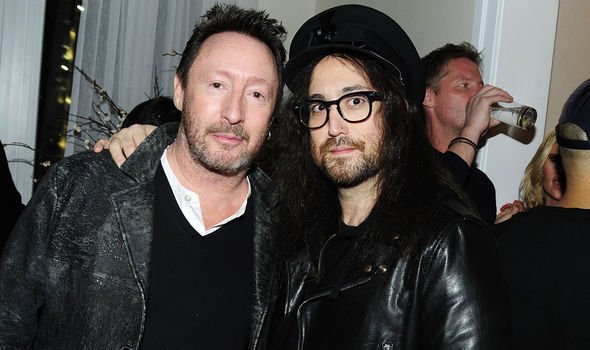 The final lines of the song are a whispered personal message: “Good night, Sean. See you in the morning. Right again.”

Sean, himself, has admitted that his pride in his father’s work is tempered by the emotions it arouses.

He said: “I honestly do worry about crying because sometimes I think sometimes when I talk about certain songs that dad wrote, they’re just so emotional.

“They are hard for me to even think about, let alone listen to some of them… It’s like a time machine, it takes me right back to those moments before (John Lennon was killed), pretty tough.”