There have been some incredibly famous music stars over the years from Elvis Presley to Freddie Mercury. And, of course, surviving Beatles member Sir Paul McCartney has had to deal with the highs and lows of fame for almost 60 years. In a new interview, he revealed how he tries to put fans at ease when meeting him, but also revealed which musician he still gets nervous around himself.

Speaking with The Penguin Podcast last month, the 77-year-old said: “If I had to interview someone famous tomorrow, I’d be like thinking about it all night and all morning, ‘oh my god what am I gonna do?’

“And I imagine that’s what they’re going through and normally you can see this bit of fear in the eyes or there’s shaking.

“So I like to put people at ease and say, ‘Look, it doesn’t matter [about calling me Sir Paul], I’m just some guy.’

But when asked if any famous people still make him shake in his boots, Sir Paul said: “Yes, there’s one or two people who I would be nervous of.” 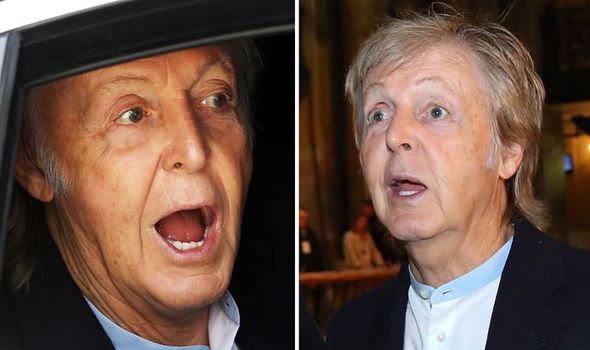 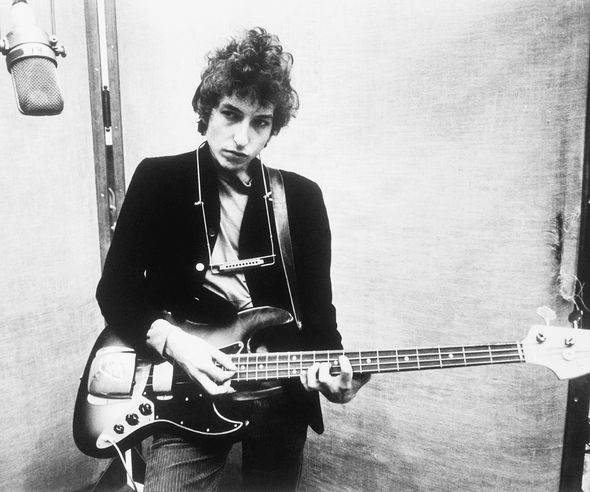 “But I did see him. He did a Coachella, but it was like Old-chella, because it’s like Stones, us, Neil Young…it was older acts.

“But I got to talk to Bob there and he was really very nice, so I don’t know why I would have been nervous, but you get that with some people.

“It is a funny thing actually when you think about it. What do you have to do, to get secure in yourself?” 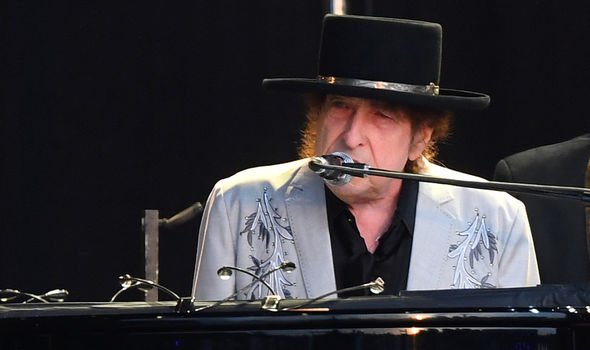 The Beatle added: “I mean, I would have thought I’ve done enough now to just [go] ’I’m cool. Y’know I don’t need to be nervous of anyone.’

“But it’s a human condition, I think. There’s just something, y’know, where you think, ‘Is it good enough, am I good enough, have I done [enough]?’”

Sir Paul then went on to explain how John Lennon felt pretty insecure when he was alive.

He said: “John Lennon was not that secure.”

Sir Paul continued: “I remember John saying to me once, ‘What are people going to think of me when I’m dead? I wonder if they’ll like me.”

“And I said, ‘Now just you stop. Listen to me. People are going to go crazy, people love you. And they’re going to love you more’.

“And obviously that’s turned out to be the case.

He added: ‘You may not think it, you may worry that you’ve not done enough, but believe me you have.’ It can happen to anyone.”

Asked if he needed similar reassurance throughout his life, the 77-year-old agreed.