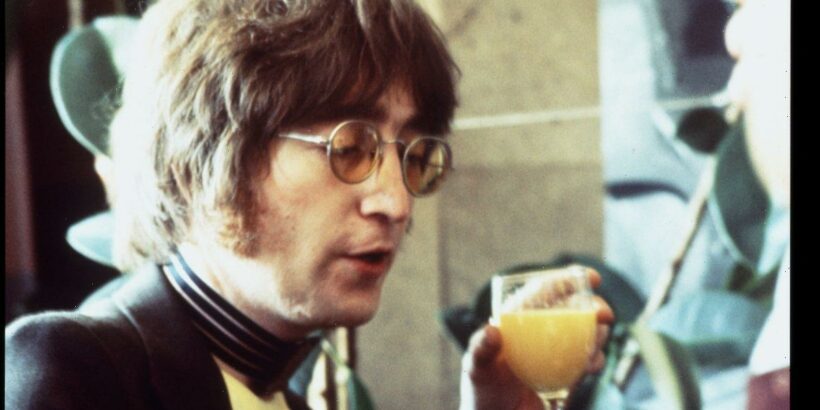 The Beatles have fans everywhere, but actually knowing individual members of the band is a privilege. Chevy Chase has had the privilege of knowing two Beatles. He still knows Paul McCartney, and Chase said he knew John Lennon, too. Lennon died in 1980 but Chase remembers spending time with him in New York.

Chase was a guest on Rob Lowe’s Literally! Podcast on April 14. While discussing his early days on Saturday Night Live, Chase revealed he was also friendly with the Beatles members.

The Beatles broke up in 1970. Chase was on Saturday Night Live from 1975-76. Living in New York in the late ‘70s, Chase would run into Lennon and Yoko Ono regularly. Here was Lennon’s New York hangout back then.

“I was living on the west side around 71st street or something, close to the Hudson River,” Chase told Lowe. “He and Yoko lived somewhere near there too, because I’d see him quite frequently in the little park there, eating something and that’s where I liked to go to eat. I think the first time I met him, I had a huge sandwich in my hands. Anyway, then I’d walk back up 72nd street from the park with the two of them.”

Chase and Lennon may have shared a sense of humor. The wisecracking served Chase as the host of Weekend Update and in movies like Fletch. Lennon was sincere in the music he wrote, but Chase said the Beatle was very funny in person. Chase described Lennon’s attitude, and how people reacted when they saw him.

“He was cheeky, not snarky, just cheeky,” Chase said. “People were very frightened of him in the sense that nobody would say, ‘Oh, Mr. Lennon, can I have your [autograph]?’ You wouldn’t even ask him because h was John Lennon. That you might smell him was good enough. I was already famous in this country anyway somewhat. So he knew who I was and it was fun.”

Paul McCartney is a different sort of Beatle

Chase went on to have a movie career for decades. Meanwhile, the remaining Beatles continued with solo careers. Chase said he now sees McCartney regularly, and McCartney takes requests.

“I’ve become a close friend of Paul McCartney,” Chase said. “You can ask Paul by the way. We see each other in the summers. You can always ask him to sing something and he’ll do it. He’ll go a couple of bars.”