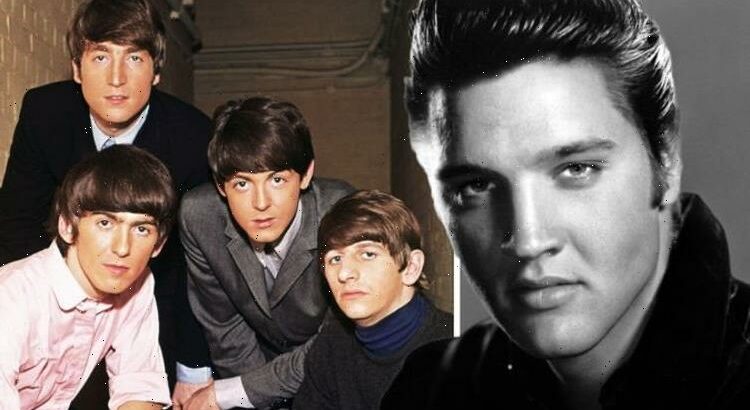 The Beatles: Get Back preview clip

When The Beatles were first building their audience in the early 1960s they ventured to Hamburg, Germany to perform in a residency slot for months. During this time the band learned to work together on stage, including their first bass guitarist Stuart Sutcliffe.

Stuart was a virtuoso in the band, and often performed on his own between songs during the group’s tenure in Hamburg.

In 2011 Stuart’s estate released a recording they claimed to be the star’s original cover of the Elvis Presley song Love Me Tender.

Further reports claimed Stuart alone received the loudest and most exciting applause each night – more than the rest of the band.

Stuart’s estate obtained the recording in 2009 and subsequently released it in 2011. His sister Pauline said at the time: “I never expected to receive this recording of Stuart singing Love Me Tender because I was told the only recording which existed was locked away forever by a private collector.” She went on: “As far as we know for certain, Stuart’s Love Me Tender track was recorded in Hamburg, probably 1961 – after Stuart officially left the Beatles to pursue his art. “On one occasion we were told that it was a one-sided German Polydor acetate. Another source tells us that we have a copy from a reel-to-reel recording. We’ve also been advised that new instrumentation has been overdubbed.”

Despite their uncertainty in its origin, Stuart’s estate is sure it is authentic.

The haunting and beautiful track can be heard above. Drenched in emotion, Stuart’s tender voice stands out from the tones of John Lennon, Paul McCartney and George Harrison.

This is the first time Stuart has ever been heard performing as he died in 1962.

Stuart started The Beatles alongside John, Paul and George before going to Germany with them.

When The Beatles left Hamburg in 1961, Stuart remained to pursue his art career.

In 1962, Stuart collapsed. While on the way to the hospital in an ambulance, he died.

The cause of death was a brain haemorrhage.

John was extremely close with Stuart and he was particularly devastated at the loss of his friend.

She recalled John saying of the musician: “[My] alter ego … a spirit in his world … a guiding force”.