Over the last 20 years, Puerto Rican MC Ivy Queen has earned many nicknames: including La Diva, La Caballota or, simply, the Queen. But above all she is the First Lady of reggaeton — no really, the first — and lest anybody forget, she’s bounded back to claim her throne in 2019 with new EP, Llego La Queen. And in the latest edition of Rolling Stone‘s “The First Time” video series, she goes back to her roots as an underground reggaetonera.

“I was surrounded by guys,” she tells Rolling Stone of her early days, which were hallmarked by her role in Puerto Rican collective The Noise. Throughout the Nineties, the ragtag group of DJs and rappers evolved the island’s special brand of Spanish-language rap into what we now call reggaeton. “We played our music from the trunk of a car,” she continues. “It was recorded in a DJ’s garage in Puerto Rico. But it wasn’t reggaeton when I got there; it was Spanish rap and reggae, [a bit] of dancehall, with our own drums and unique sounds. I am blessed to be a part of that evolution.

Born Martha Ivelisse Pesante Rodríguez in Añasco, Puerto Rico, Ivy Queen moved to New York City as a child. The eldest of her siblings, she says she spent more time caregiving at home than doing schoolwork; and even when there was time to hit the books, she preferred to pen her own rhymes. She became inspired to write her own music after watching a televised performance by the legendary Cuban salsera Celia Cruz, during a 1974 Fania All-Stars concert in what is now the Democratic Republic of Congo. “That was the most amazing thing I ever seen,” says Ivy.

“The colorful hair, the colorful gear,” she adds. “Her grace, the way she walked, her voice, of course. She was surrounded by men, but she was calling the shots. That was like a shock to me, because they recorded her while she was walking through the hallway to get on stage — the guys all moved to the side. When she started singing, and that’s it — it was over!” 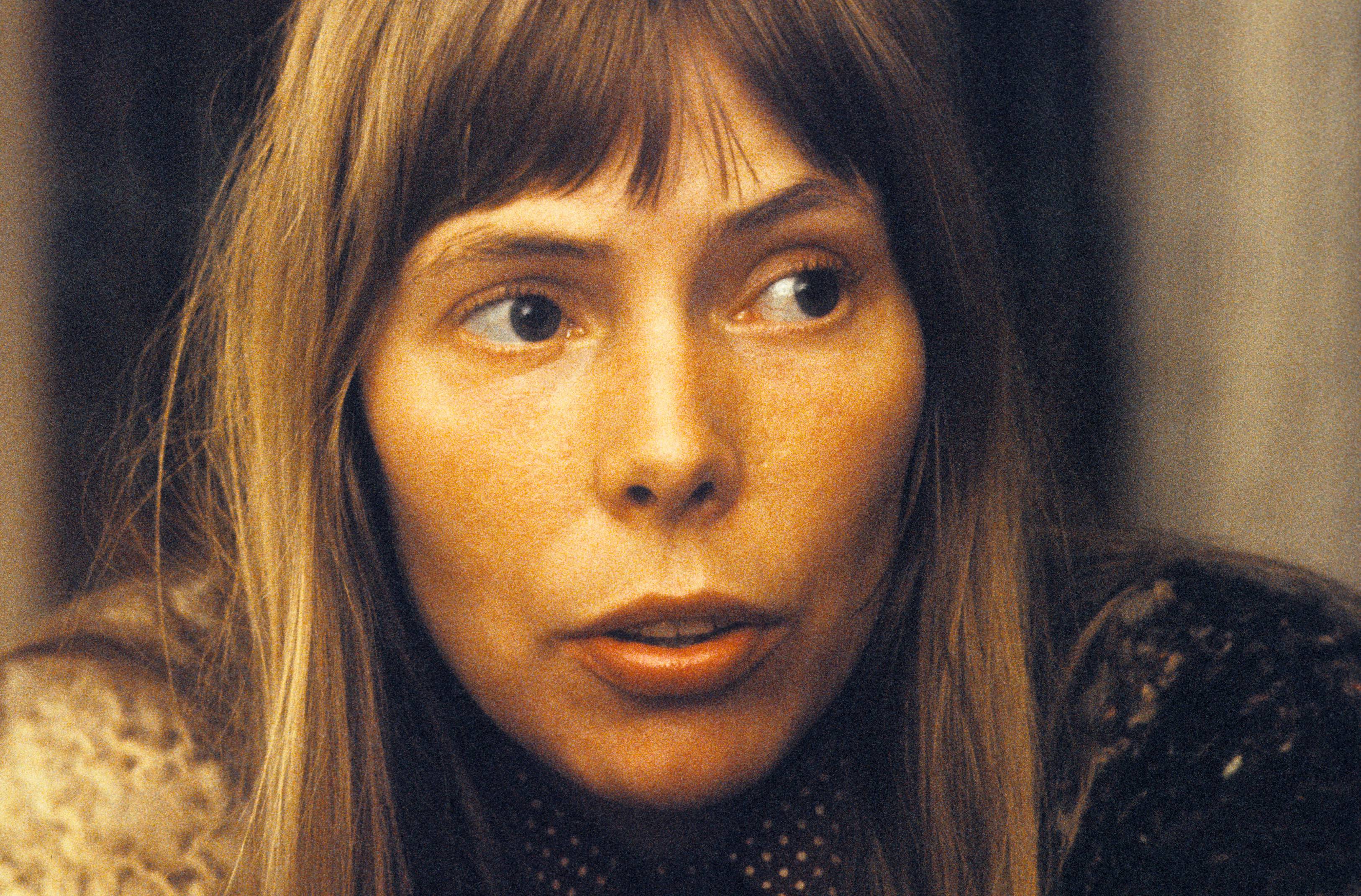 Ivy Queen made her first appearance at a rap battle in Puerto Rico, where she contended with Noise member Ranking Stone. Her historic face-off with the male MC would eventually crown her the one and only female member of The Noise. (“I hurt his ego,” she says with a laugh, “but he’s my friend now. He behaves!”)

Ivy Queen also says she wouldn’t be La Diva without the support from the LGBTQ community, who first gave her the title. “I started to hear La Diva from the gay community, a lot,” she says. “Every time I go to the club, they’re snapping fingers, ‘Oh, La Diva’s here, mama, work it!’ … The gay community has been a huge part of my career. They have always [done] shows, imitating me. They rub their wigs, better than I rub my own wig, when I have to! I embrace them.”

Looking back on her career — decorated by hits like 2002 feminist anthem “Quiero Bailar,” 2005’s chart-topping “Cuentale” and the high-drama of 2010’s “La Vida Es Así” — Ivy Queen has proven her star power time and time again. But she professes that she still gets jitters when in front of an audience; nevertheless, it’s something she seems to conquer with her masterful bravada. “I’ve asked other people for advice,” she says. “And I received the most amazing comment: ‘Ivy, your voice sounds so… masculine.’

“Guess what?” She continues. “That was my blessing. Because no one would sound like me, honey. That’s how the world knows Ivy Queen, and that’s how she was born!”