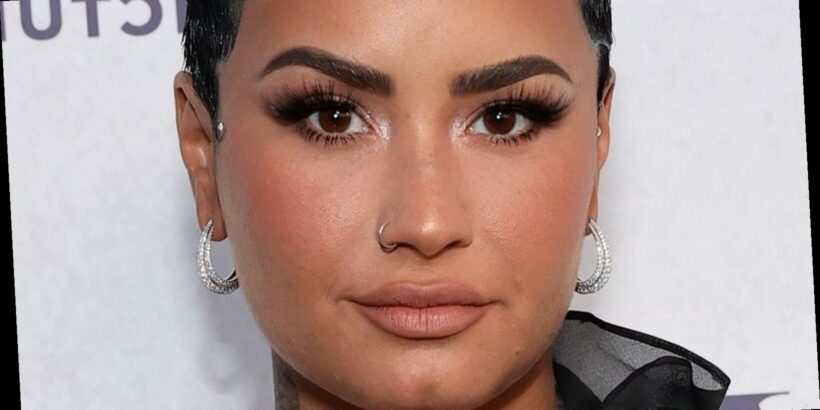 Demi Lovato has experienced an emotional past two weeks. March 23, 2021 saw the release of the highly-anticipated documentary series, Demi Lovato: Dancing with the Devil, which follows Lovato’s entertainment career and especially highlights her near-fatal overdose that occurred in 2018. The singer-songwriter-actor also released her seventh studio album on April 2.

Dancing with the Devil…the Art of Starting Over translates Lovato’s recovery and self-discovery over the past three years. “If you listen to it track by track, if you follow the track listing, it’s kind of actually like the non-official soundtrack to the documentary. Because it really does follow my life over the past couple of years,” Lovato told Variety. “When we went through the track listing and kind of mapped out how it kind of coincided with my life’s story, it made sense to add the more emotional stuff in the beginning and then transition into ‘The Art of Starting Over.'”

With 19 songs and three bonus tracks, the album features collaborations with Ariana Grande, Sam Fischer, Noah Cyrus, and Saweetie. One of the songs that details Lovato’s road to self-discovery is “My Girlfriends are My Boyfriend” with rapper Saweetie. What does the song mean?

'My Girlfriends are My Boyfriend' praises friendships

Dancing with the Devil…the Art of Starting Over is Demi Lovato’s comeback after a three-year hiatus. Chock-full of sentimental ballads and pop jams, Lovato’s seventh studio album is sure to make waves. One of those pop jams is the song “My Girlfriends are My Boyfriend,” featuring rapper and songwriter Saweetie. The track is listed as number 15 on the new album, and it’s a fun, upbeat dedication to Lovato’s girlfriends, her ever-lasting support system that stay with her after a breakup or even a life-threatening event, which is a major focus in Lovato’s artistry since her 2018 overdose.

“Saweetie’s so good at those best-friend hype songs and I knew she’d be perfect on this,” Lovato told Apple Music. “She killed it. It’s such a great song and definitely an anthem for anyone who has just gone through a breakup.” With lines like “a reservation made for eight is way better than two plates after everything that I’ve been through” and “got a team full of queens, bad, bougie and loyal,” the song celebrates friendship above all else.