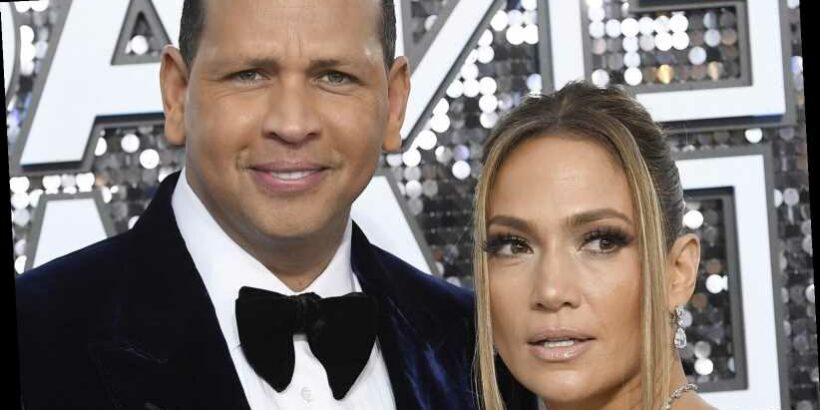 For fans of Jennifer Lopez and Alex Rodriguez, it’s been a whirlwind weekend. On March 12, 2021, Page Six reported that the couple had decided to split, calling off their two-year engagement. But then the next day, on March 13, JLo and A-Rod released a statement to E! News that said otherwise. The joint statement read, “All the reports are inaccurate. We are working through some things.”

In addition to that, TMZ obtained a video of a photographer asking A-Rod if he’s single now. His answer? “No, I’m not.” Even so, this high-profile pair has been plagued with cheating rumors circulating about A-Rod and Summer House star Madison LeCroy in early 2021. To many, the writing was on the wall for the end of the couple once known as J-Rod.

That includes Rori Sassoon, relationship expert and co-owner of matchmaking agency Platinum Poire. “I think if they’re going to work through things, which will definitely take a lot of time,” Sassoon told Nicki Swift. “They need to think about why this happened in the first place.”

In order for Jennifer Lopez and Alex Rodriguez to make their relationship work, they have to share the spotlight, according to Rori Sassoon, relationship expert and co-owner of matchmaking agency Platinum Poire. While both of them are famous, JLo as a singer and actor may edge out A-Rod, a baseball player and businessman, for name recognition. And that can be hard for them as a couple.

“At the end of day, it’s all JLo, all the time. It’s not her fault, but she’s the superstar,” Sassoon told Nicki Swift. “She’s constantly overpowering her men, and they almost become a part of her entourage rather than her partner. With A-Rod, he’s used to being a superstar of his own, but when he started dating JLo, he had to become her cheerleader in a way.”

A-Rod received much attention for his proud red carpet photos, in which he was seen taking photos of JLo from the sidelines. “After a while, he became an accessory,” Sassoon said. “Whether he was jealous or felt emasculated, he might have gotten tired of being lost in her shadows.”

JLo and A-Rod should embrace each other's fame

According to Rori Sassoon, relationship expert and co-owner of matchmaking agency Platinum Poire, Jennifer Lopez and Alex Rodriguez should reduce any competition in their relationship. “A-Rod got a lot of attention from being with JLo, and I think he enjoyed it at first, but after a while he wasn’t feeling like the priority,” Sassoon told Nicki Swift. “His ego was damaged and he was searching for validation, and he looked elsewhere for it.”

And if the rumors are true, Sassoon said that’s what may have led to A-Rod’s alleged cheating. However, all hope may not be lost for JLo and A-Rod. The relationship expert explained that if the couple can become less competitive and embrace each other’s fame, perhaps they can make it work.

“They need therapy so that they can get to the root of the problem and make sure this doesn’t happen again,” Sassoon said. “A relationship shouldn’t be competitive and that’s what it became for JLo and A-Rod. They need to work out a way for both of them to be the superstar in their own way.”