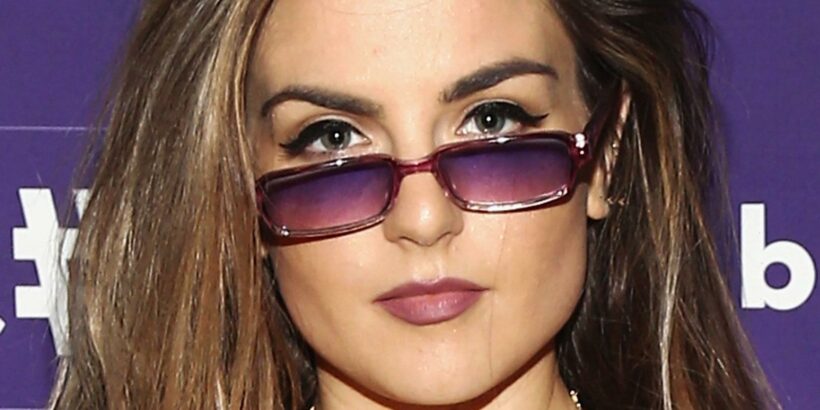 “The Masked Singer” on Fox is one of the most entertaining shows to watch and just wrapped up its 5th season on May 26, 2021. As previously reported by Deadline, the contestant who took home the coveted Golden Mask Trophy was Piglet, who was revealed to be singer and TV host Nick Lachey. Coming in second place was powerhouse vocalist JoJo, who participated as Black Swan and had fans guessing it was her prior to her unmasking.

“[It’s] the wackiest thing I’ve ever done, and it forced me to not take myself so seriously because it’s very easy to get wrapped up in your own world and your own perception of your career — how you think things are supposed to go,” the “Too Little Too Late” hitmaker told E! News. “I don’t think it compares to anything I’ve ever done. But if anything, it connected me to that little girl inside me that just loves music more than anything — that pure joy when I sing. And it reminded me of that, above all else,” she continued.

Since taking off her Black Swan mask, JoJo has informed fans of the real reason she wanted to be a contestant on the show. Keep reading to find out.

Despite being the phenomenal singer that she is, JoJo admits that she recently had been dealing with stage fright. As soon as she was revealed to be Black Swan on Season 5’s “The Masked Singer,” the “Leave (Get Out)” chart-topper took to Instagram to share why she decided to go on the popular show while attaching a selfie of herself in her costume.

“I’m so glad I said YES to something I was initially scared of,” JoJo stated, adding, “After canceling my 2020 tour due to covid I felt particularly disconnected & confused about life, & wondered if I was good at singing/performing anymore.”

“Somewhere over the last few yrs I developed stage fright that has impacted me mentally & physically & sometimes makes it feel like I’m choking. I knew I had to do something about this feeling, & I wanted to stop taking myself so seriously,” she continued. “I figured donning a 15 lb bedazzled swan costume + headpiece while anonymously singing my heart out might be a good way to do that.”

JoJo informed fans that fellow singer Tori Kelly, who appeared on the previous season as Seahorse, told her about her experience on “Masked Singer,” which gave JoJo the “confirmation” that she “needed to do the show.”