On July 12, 1962, The Rolling Stones played their first concert at London’s Marquee Club on Oxford Street. Mick Jagger and Keith Richards are the only two of the original lineup still in the band they’ve performed in together for the past 60 years. Having released 30 albums, there’s always going to be at least one that they don’t have fond memories of and it’s one of their earliest.

Speaking previously with Rolling Stone, Mick Jagger said of this record: “I think we were just taking too much acid. We were on acid doing the cover picture. I always remember doing that. It was like being at school, you know, sticking on the bits of coloured paper and things. It was really silly. But we enjoyed it. Also, we did it to piss Andrew [Oldman, our manager] off, because he was such a pain in the neck. Because he didn’t understand it. The more we wanted to unload him, we decided to go on this path to alienate him.” 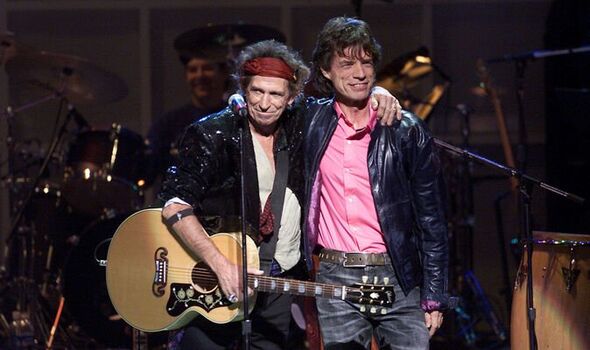 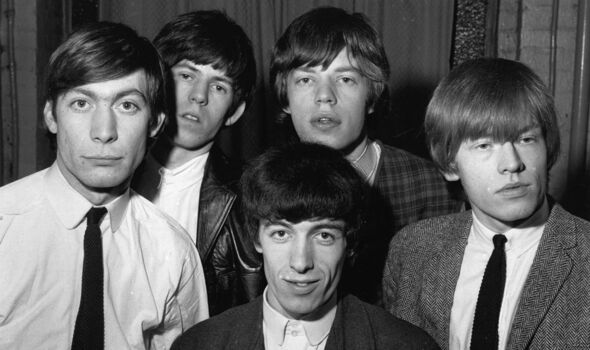 The album in question is 1967’s Their Satanic Majesties Request, which came out the same year as The Beatles’ Sgt Pepper’s Lonely Hearts Club Band and is often compared to it.

Jagger continued: “I probably started to take too many drugs. Well, it’s not very good. It had interesting things on it, but I don’t think any of the songs are very good. It’s a bit like Between the Buttons. It’s a sound experience, really, rather than a song experience. There’s two good songs on it: ‘She’s a Rainbow’, which we didn’t do on the last tour, although we almost did, and ‘2000 Light Years From Home’, which we did do. The rest of them are nonsense.” 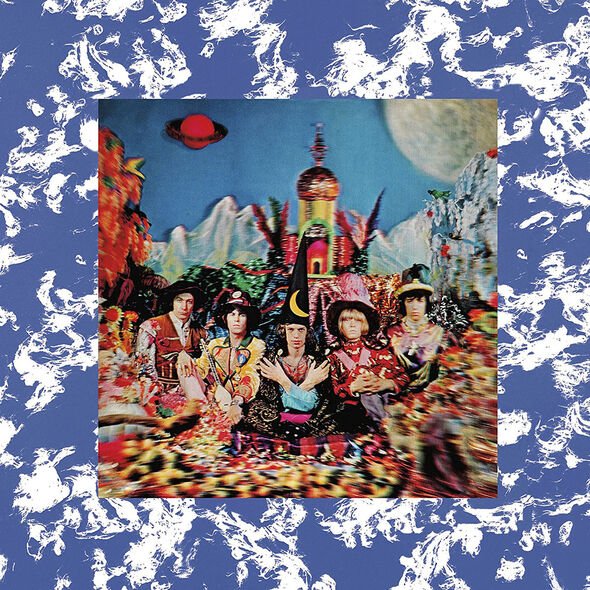 Keith Richards feels similarly about the album and said of the comparison to the Fab Four’s record to Esquire in 2015: “If you’re the Beatles in the ’60s, you just get carried away—you forget what it is you wanted to do. You’re starting to do Sgt. Pepper. Some people think it’s a genius album, but I think it’s a mishmash of rubbish, kind of like Satanic Majesties—‘Oh, if you can make a load of s***, so can we.’”

On celebrating their last big Rolling Stones anniversary of half a century back in 2012, Jagger admitted to the publication with his band’s namesake: “One part of me goes, ‘We’re slightly cheating. Because it’s not the same band, you know. Still the same name. It’s only Keith and myself that are the same people, I think. I’ve tried to find out when Charlie’s first gig was, and none of us can really remember and no one really knows. But it’s an amazing achievement, and I think it’s fantastic and you know I’m very proud of it.”