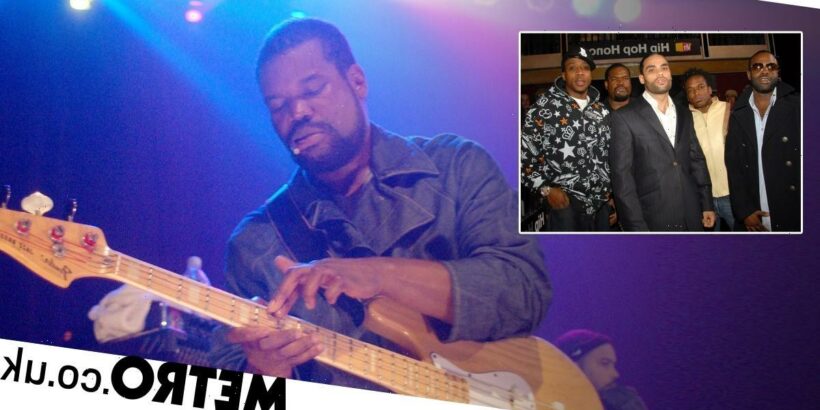 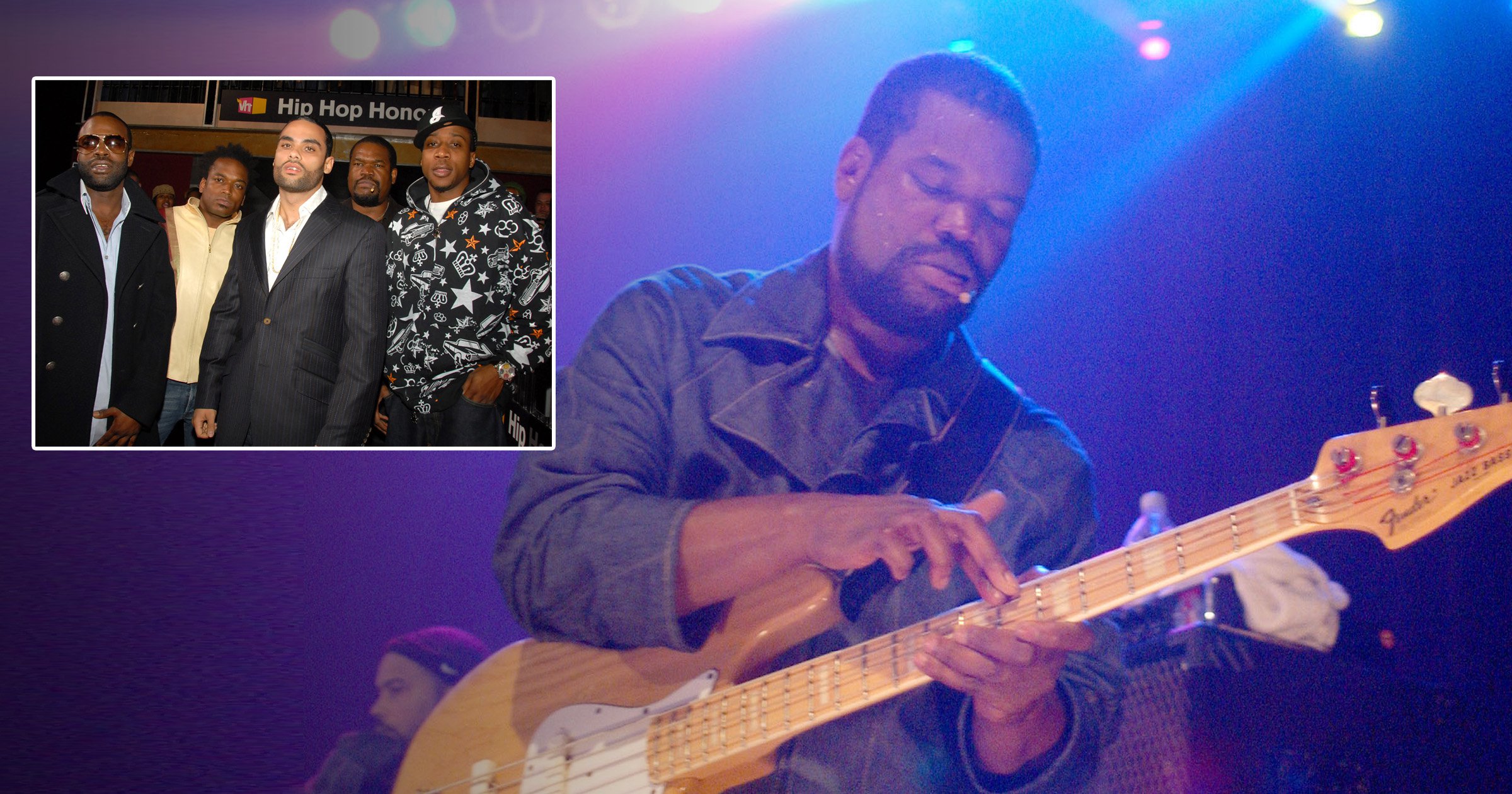 Leonard Hubbard, bassist of The Roots, has died at the age of 62.

The hiphop band shared a heartfelt tribute, posting a photo of the late musician on Twitter and writing: ‘It’s with the heaviest of hearts that we say goodbye to our brother Leonard Nelson Hubbard.

‘May your transition bring peace to your family to your friends to your fans and all of those who loved you.  Rest in Melody Hub.’

The Philadelphia Inquiry reports that the cause of death was multiple myeloma, a form of blood cancer, which he was first diagnosed with in 2007.

Hubbard was part of the band from 1992 until he retired in 2007 and played on all of the Philadelphia-based band’s records.

Following his retirement, his passion for music did not end, with the putting musician together an album of recordings of songs under his own name.

Hubbard is survived by his wife, stepdaughters, and stepson.

The Roots were formed by Tariq ‘Black Thought’ Trotter and Ahmir ‘Questlove’ Thompson in Philadelphia in 1987.

Hubbard’s death follows the death of his bandmate Malik B, who died at the age of 47 last year.

Tributes have poured in for the late star, with one fan writing: ‘RIP to the legendary Leonard “Hub” Hubbard of The Roots. He was a revolutionary bass player and impeccably cool, creative and beautiful person.’

Another added: ‘Some of the most important music to my life and thus career had Leonard Hubbard on the bass RIP Hub.’