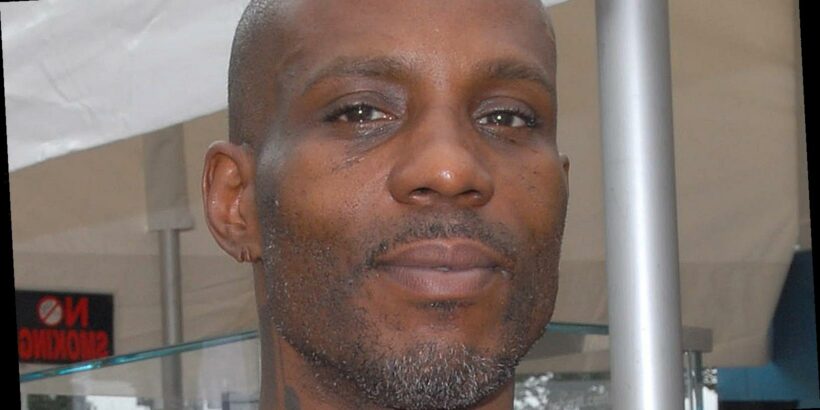 DMX, a respected rapper and accomplished actor whose real name was Earl Simmons, died at 50 on April 9, 2021. DMX leaves behind 15 children, and although he wasn’t married at the time of his death, he was engaged to a woman named Desiree Lindstrom. Before the engagement, he was married to Tashera Simmons from 1999 to 2014.

“We are deeply saddened to announce today that our loved one, DMX, birth name of Earl Simmons, passed away at 50 years old at White Plains Hospital with his family by his side after being placed on life support for the past few days,” his family said in a statement obtained by People. “Earl was a warrior who fought till the very end. He loved his family with all of his heart and we cherish the times we spent with him. Earl’s music inspired countless fans across the world and his iconic legacy will live on forever.” The family noted they “will share information about his memorial service once details are finalized.”

As many fans are aware, DMX had struggled with addiction for years, and on April 2, 2021, he got hospitalized after an apparent drug “overdose triggered a heart attack,” TMZ reported. He was reportedly placed on life support and taken to the ICU, where he remained in critical condition before his death. In the wake of DMX’s death, his devoted fans are looking back at the contributions he made to the rap scene and beyond, as well as acknowledging the hurdles he tried to overcome.

DMX was a successful star who stayed true to himself

DMX enjoyed a successful career that took off with his 1998 debut album It’s Dark and Hell Is Hot and his second collection, Flesh of My Flesh, Blood of My Blood, which came out that same year. For his work, the rapper earned three Grammy nominations and two American Music Awards for Favorite Rap/Hip-Hop Artist, per Deadline. At the time, he was “the only rapper to have his first five studio albums debut at No. 1 on the Billboard 200” and “the only living rapper to have two albums go platinum in the same year,” GQ reported.

DMX also appeared in several movies, including 2000’s Romeo Must Die, 2001’s Exit Wounds, 2003’s Cradle 2 the Grave, and a BET reality show called DMX: Soul of a Man. When GQ asked what he thought was the biggest challenge that a successful person faces, he answered, “Staying true to yourself.” That’s perhaps why he was willing to be open about his low points as well.

After spending time in rehab in December 2019, DMX addressed his issues during a Las Vegas concert. He told the crowd, per TMZ, “When you fall down, get back up, everyone here has been through some s**t and you never know what God is willing to do for you until you need him to do something for you.”