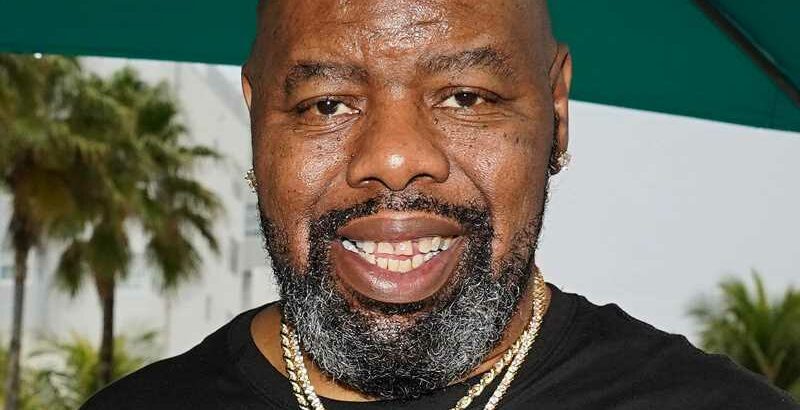 Rapper Biz Markie has died at age 57, according to TMZ. The iconic musician died after fighting complications from diabetes for over a year, the outlet reported. The beloved rapper was known for his hit “Just a Friend.” TMZ reported that Markie was hospitalized in 2020 for complications related to Type II Diabetes. At the time, his rep told the outlet that Markie was “receiving the best care from an amazing team of medical professionals.”

Markie’s health was the subject of many rumors. One persistent rumor was that the rapper was in a coma, but sources told TMZ that was not true. In April 2021, Big Daddy Kane appeared on “The Breakfast Club” with good news about Markie. According to TMZ, Kane told the “Breakfast Club” hosts that Markie’s health had improved and that he was in a physical rehabilitation facility.

Markie was previously dubbed the “clown prince of hip-hop,” thanks to his humorous style, per Rolling Stone. Keep reading to learn more. 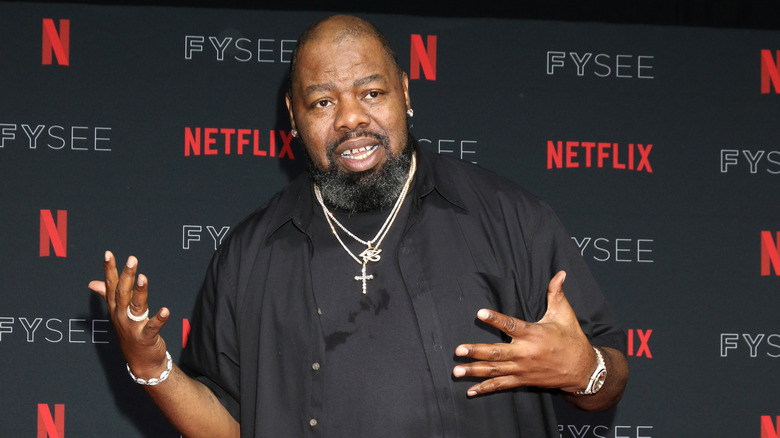 Rapper Biz Markie’s death leaves friends, family, and fans heartbroken. Markie was a larger-than-life figure in hip-hop with a career that lasted more than 35 years. According to NPR, Markie was born Marcel Theo Hall. The outlet reported that the rapper was a “beloved cultural figure” who was “celebrated for his spirited personality” and his music, especially his 1989 hit “Just A Friend.”

Markie’s manager, Jenni D. Izumi, confirmed his death and provided a statement to NPR and other outlets. “We are grateful for the many calls and prayers of support that we have received during this difficult time,” Izumi told NPR. “Biz created a legacy of artistry that will forever be celebrated by his industry peers and his beloved fans whose lives he was able to touch through music, spanning over 35 years.”

A source told TMZ that Markie died with his wife, Tara Hall, holding his hand. Rest in peace, Biz Markie.