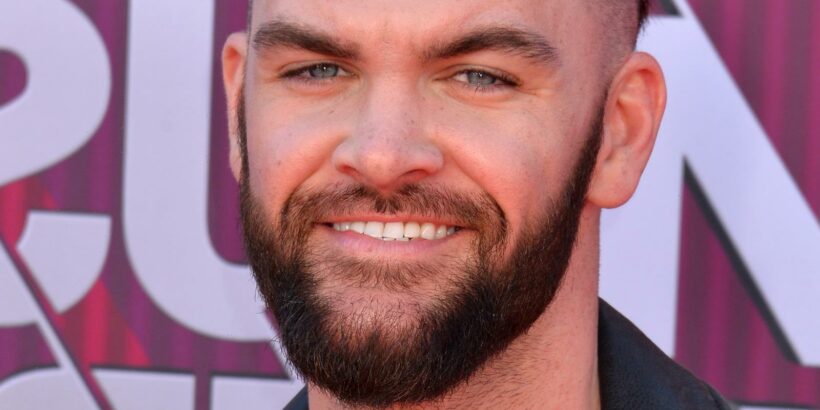 Country music fans are familiar with Dylan Scott, the singer known for hits such as “Crazy Over Me” and “Lay It on Me.” He started his music journey in Louisiana, where he traveled from town to town and performed for as many people as he could, trying to get his name out, per Shaw Local. Scott’s perseverance paid off when he landed a record deal at 19 years old, per Taste of Country. He released his debut album in 2016, which received a Gold certification from the RIAA for selling 500,000 units, according to Entertainment Focus.

Scott is grateful for his success, telling the outlet in July 2020, “It’s crazy, honestly. I mean, I’m just a guy who grew up in a little small town in Louisiana. I had a dream of moving to Nashville and playing music. Now I’m living that dream and selling records and making fans.”

Dylan Scott and his wife are high school sweethearts

According to The Boot, Dylan Scott met his wife, Blair Anderson Robinson, when they were just teens. Both of them are Louisiana natives and started dating in high school. Per Robinson’s Facebook page, she also studied at the University of Louisiana Monroe and previously worked in a Louisiana orthodontist’s office.

The two got married in May 2016, and Scott chronicled their love story in his single “My Girl,” which was released the same year. Per Billboard, the song was a love letter to Robinson after they endured a long-distance relationship for six years while Scott tried to make it big in Nashville. He was inspired to write the song after Robinson impressed him by rapping Eminem’s “Lose Yourself” in his car. “She scooted over to my side of the truck, and she rapped the whole song,” Scott told People in July 2017. “…I sat down to write a song about it, and at the time, I just put a few lines about rapping Eminem down. The more I thought about it, I wanted to call it ‘My Girl’ and have it be all the things I see in my girl that no one else gets to see.”

Besides writing a song about his wife, Scott also featured Robinson in his music video for the 2020 single “Nobody,” alongside their two children. Scott told People that the “video is special to me because I got to show a look inside everyday life for my family.”