Hocking, coached by Olly Murs, released her spin on I’ll Never Love Again soon after being crowned the ITV show’s latest champion. It took less than a day for it to charge straight to the top of the iTunes charts. If Hocking can maintain her momentum throughout the week, she could have a big hit on her hands when the week’s Official Charts – which take both sales and streams into account – are unveiled on Friday.

Hocking’s success on iTunes comes a year after her predecessor Ruti got off to a similar start with her cover of The Cranberries’ Dreams.

That recording flew to No1 on iTunes and got off to a very strong start in the midweek charts, but ended up finishing outside the Top 10 at No14 when that week’s final rankings were unveiled. 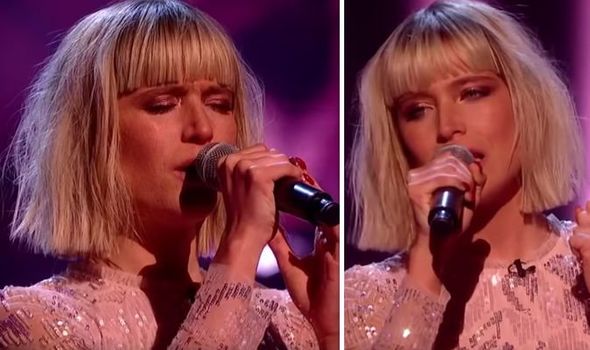 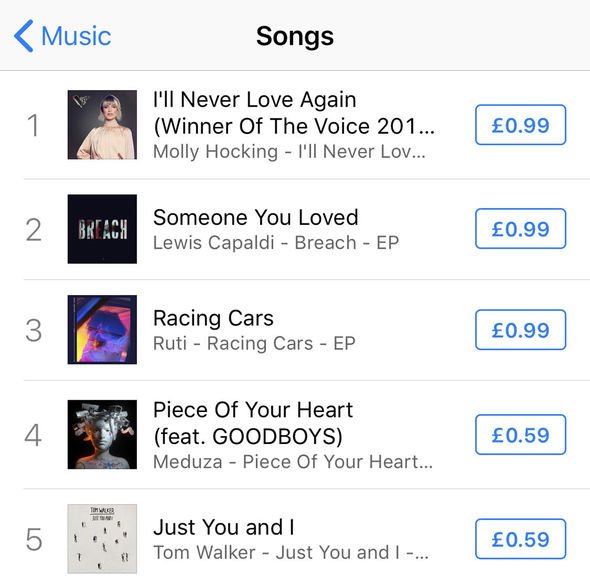 Hocking will need to keep up her sales momentum and also find some footing on streaming services if she’s to be in the official UK Top 10 come Friday.

To date, only one The Voice UK winner has ever graced that top bracket: Stevie McCrorie with Lost Stars back in 2015.

That said, Hocking isn’t the only The Voice graduate making waves: Ruti’s return with Racing Cars is also proving popular.

The former Sir Tom Jones mentee returned to perform on Saturday night, and the track has since rocketed to No3 on iTunes. 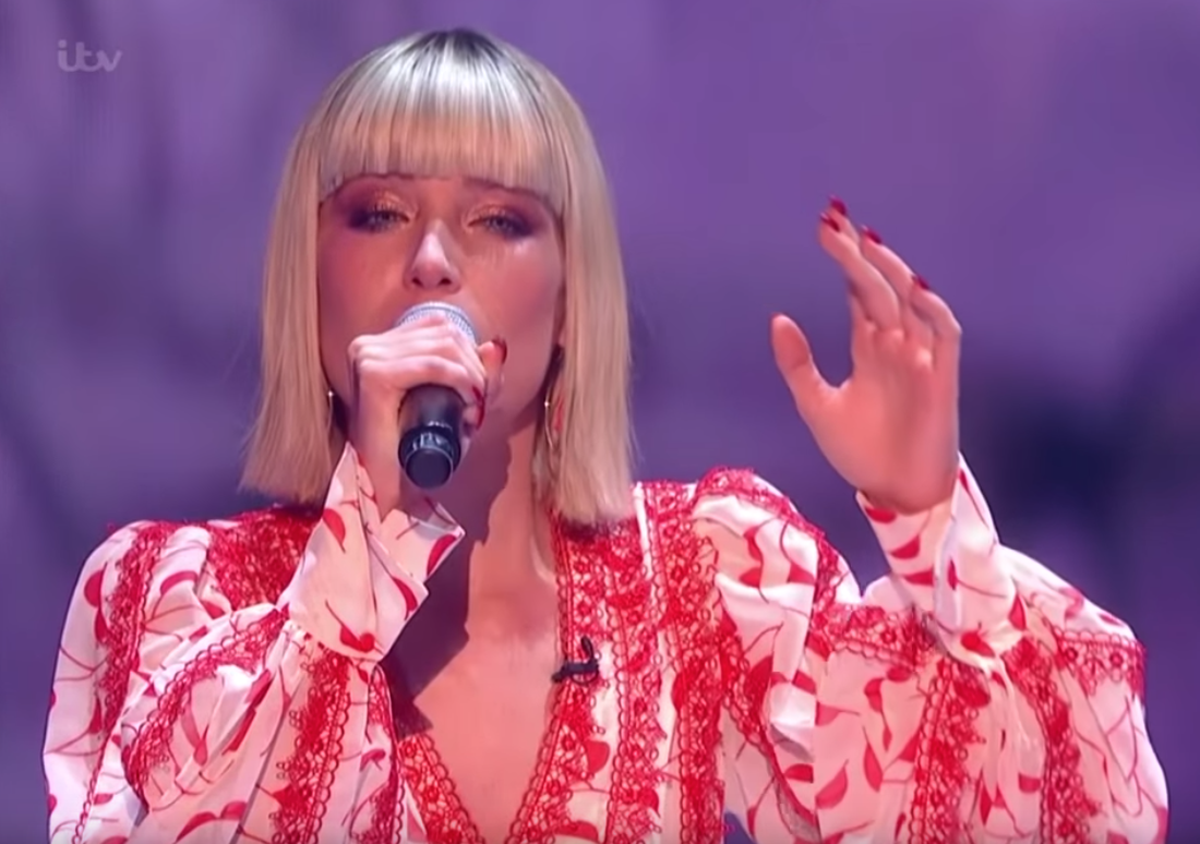 The EP – of which it is the title track – is No1 on the iTunes album chart, after having overtaken Billie Eilish.

To date, no The Voice winner has ever returned to have any chart success beyond their initial winners’ single – so seven years after its debut, Ruti could finally give the talent show its first real breakout star.

Only one live show contestant has ever hit No1: Becky Hill, who made it to the live shows on season one back in 2012, hit the summit on Gecko (Overdrive) alongside Oliver Heldens.

The Voice UK will be back next year.