Following the tragic passing of Stan Lee on Monday (November 12), social media was flooded with tributes to the grandfather of superhero comics.

While many people enjoyed sharing their memories of Lee’s beloved characters, such as Iron Man, the Fantastic Four, Spider-Man, the X-Men and more, Call Me By Your Name actor Armie Hammer took issue with the nature of some tributes. 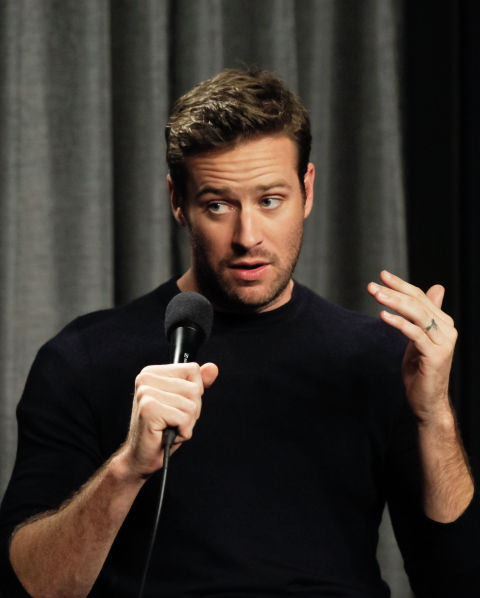 In a now-deleted tweet, the actor wrote (via ComicBook.com): “So touched by all of the celebrities posting pictures of themselves with Stan Lee… no better way to commemorate an absolute legend than putting up a picture of yourself.”

In a now-deleted reply, The Walking Dead‘s Jeffrey Dean Morgan hit out at Hammer, writing: “Looks like you found a way to use others ways of mourning and their memories to draw some attention to yourself. You sound like a real asshat.” 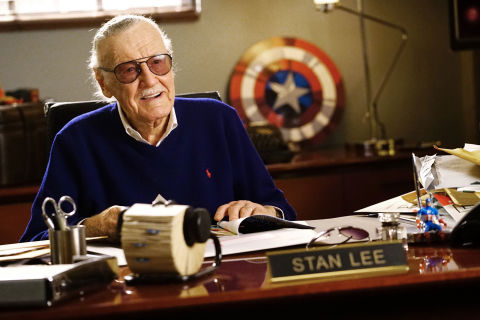 At the time of his passing, Stan Lee hadn’t filmed a cameo for the upcoming X-Men film, Dark Phoenix, although he was working on a brand new superhero character.