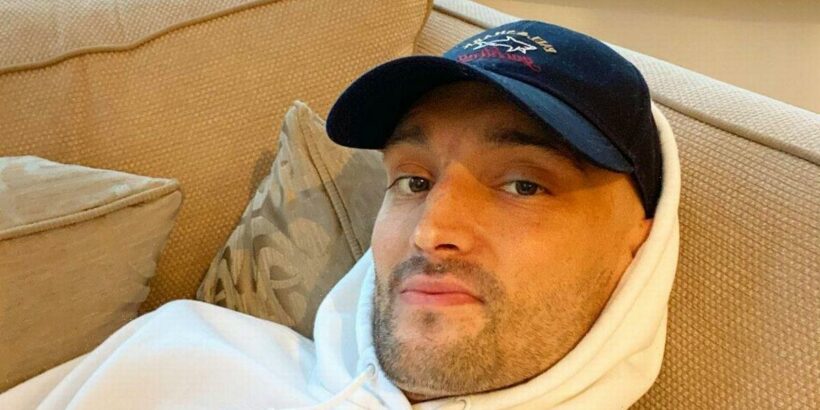 The Wanted star could be seen playing with a family friend’s son in the cute clip, and he grinned hugely as the youngster stroked his newly-grown hair.

Tom was diagnosed with an "inoperable" brain tumour last year, just before the birth of his second child.

He has been undergoing chemotherapy treatment in an attempt to reduce the size of the tumour, which left him bald.

His wife Kelsey said their kids were "so happy" to see their dad’s hair coming back.

"When Tom lost his hair to chemotherapy… Now it’s grown back, [they’re] so happy," she shared. "Children are so resilient – they don’t know how much we need them."

Tom gave fans a medical update on his Instagram stories, informing them that he went for an MRI scan on Thursday but is still awaiting the results.

"I’ve done radiation, chemo, so we’ll see where we’re at from there. So wish me good luck next week!"

Tom continued: "I’ve just had a bit of muscle wastage down this left line, really when it was first diagnosed. It was so hard to use my arm and my leg, and obviously when you don’t use something the muscle deteriorates.

"I lost about three stone as well."

Kelsey said he’s "training a lot" now that the gyms have reopened. Tom had fans in stitches as he and Kelsey cuddled up in bed together watching The Jonathan Ross Show, and he admitted he fancied Emily Blunt.

Earlier this month, Tom’s Wanted bandmate Max George admitted doctors have been "shocked" at how well Tom has responded to treatment. 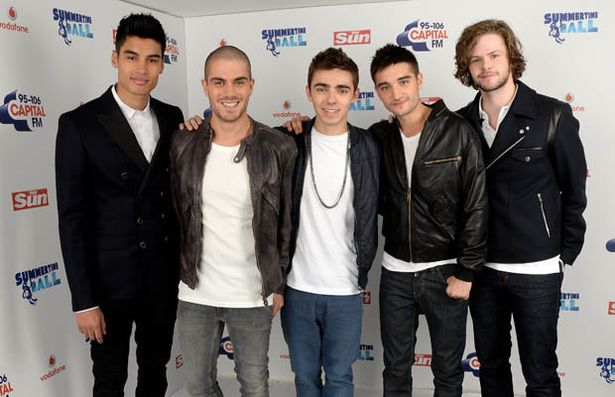 He said all of his tumours "have been suppressed" after the initial round of treatment.

Max said: "He’s reacting so well to treatment so hopefully something comes along and it can be cured – that’s the end goal."

They chose not to find out how long Tom had left, as Kelsey admitted knowing the truth would lead to her husband counting down the days rather than enjoying life.

But on average, patients with a brain tumour last typically from three months to 18 months.