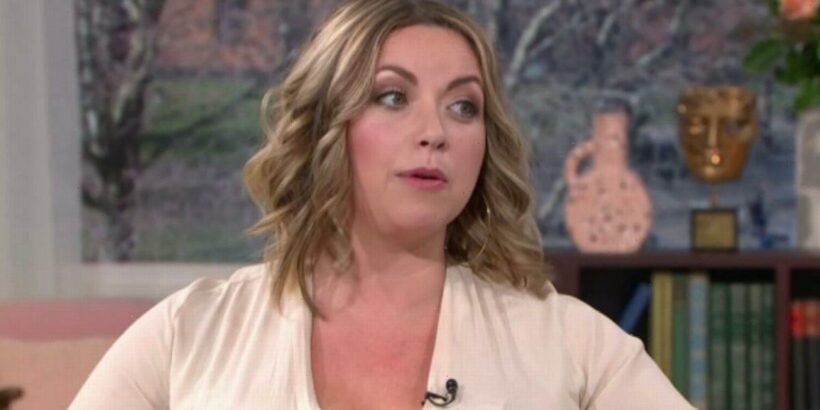 After Monday's episode of ITV's This Morning, many viewers were furious and slammed the programme for its "poor taste" in scheduling segments.

During one segment on the hit daytime show, they spoke about how struggling families can cut back in order to pay their energy bills.

Straight after the segment ended, Welsh singer Charlotte Church was invited on the sofa where she spoke about gambling her life's savings.

In the chat, Charlotte revealed how she transformed a £1.5 million mansion into an extravagant wellness retreat as she spoke about her brand new television series, Charlotte Church's Dream Build, which is currently airing on Really and Discovery+.

Charlotte was interviewed by the show's hosts Phillip Schofield and Rochelle Humes – who's currently covering for the show's regular host Holly Willoughby – and was asked how she felt about gambling away her life savings to fund the project.

Charlotte replied: "The way I think about it, I've been privileged all my life to have this career and success and the money and freedom that that brings.

"It's only money, you've got to live a little."

This Morning viewers took to social media to voice their anger and disappointment at the show for their "poor choice" in scheduling segments.

Many voiced how inconsiderate it was to have Charlotte speaking about a such an expensive renovation straight after a conversation about how financially struggling people could save money and live affordably.

The money-saving segment spoke about switching supermarkets and even renting out driveways as ways people could save money.

ITV viewers took to Twitter to voice their fury.

One disappointed viewer said: "Seems a little bit in poor taste #ThisMorning having Charlotte Church on saying "it's only money" (in relation to building her wellbeing retreat.) when the section before was talking about what you can cut out of your life to afford rising electricity bills."

A third penned: "Normal people can't afford their fuel bills so lets talk about celebrities and their massive houses."