The world has lost another musical icon in Aretha Franklin. Something about her voice and her songs makes you stop, and possibly groove to the music (my children would prefer I didn’t). Respect may have been released in the '60s, but it’s also a contemporary societal anthem in the era of #MeToo.

To paraphrase Hans Christian Andersen, music has a way of expressing what we can’t say in words. Everyone alive today would have songs that hold a special place in their heart – they are the unique personal soundtrack of our lives. Words to songs you haven’t heard in years flow out of some dusty part of your brain the minute the opening riff begins and you retreat into a flood of memories. It’s a visceral, Pavlovian response. 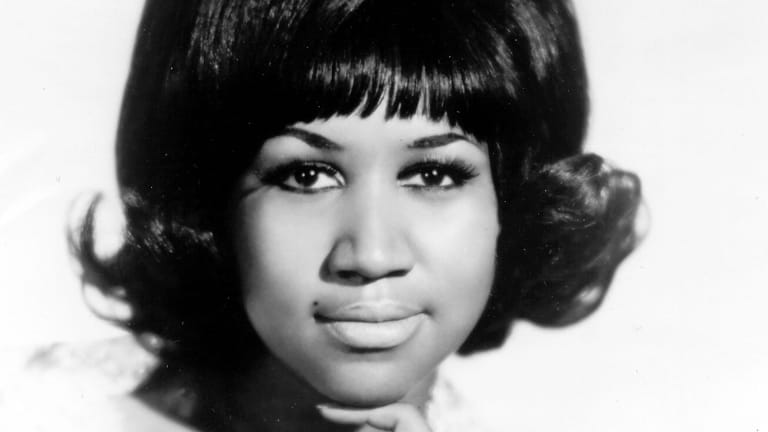 How many times have you said, "Oh I loved this song when …" or "This reminds me of …" before heading into your own private reverie?

"It felt like I’d been punched in the guts when I first heard You Shook Me All Night Long by AC/DC," reminisces one friend. "I hunched over my tiny cassette player, ear jammed against the speakers. It was like hearing my soul."

I had a similar experience hearing U2’s One for the first time. I didn’t know the band, stumbled across it on a mixed tape and, startlingly, found tears spilling down my face by the end.

Music helps us through tough times, taking away pain even just for a fleeting moment or helping us realise we are not the first one to feel a certain way. Another friend remembers finding teenage solace in Rage Against the Machine’s Killing in the Name Of, finally finding an anthem to scream to, literally and metaphorically. Another preferred Rachmaninoff.

Music can even save your life. One story shared was by a person who says that during his darkest hour, standing on the wrong side of a 12th-storey window, Queen’s Leave it in the Lap of the Gods came onto the cassette player in the room; it is the reason he is alive today. The song still brings him to tears, decades later.

Live music is always memorable; there is nothing like seeing your favourite song performed in person. Heavily pregnant at a crowded Bob Marley concert in 1979, one colleague was pulled onstage by a concerned bouncer and was serenaded with Could you be Loved. Her unborn son kicked her insides silly at the time and still loves reggae to this day.

Sharing musical tastes is intensely personal, almost like standing in front of people in your undies – you feel self-conscious and judged. Playlists can even influence new relationships, and couples can end up with a song that is "theirs" – think marriage proposal while Nick Cave performed The Ship Song at Melbourne's Forum.

Our musical tastebuds also age, suddenly the music your parents subjected you to as children creeps into your own playlist– Fleetwood Mac, Neil Diamond, John Denver, Kenny Rogers, ABBA.

No matter what type of person you are, there is music to match. There are a set number of notes, but an infinite number of ways to combine them, and as humans we will always seek to find the ones that speak to us. What’s on your playlist?

Nicola Philp is an Age contributor.