In 1994, Mariah Carey accomplished a rare feat — she released a song that became part of the Christmas canon.

While it’s hardly unusual for artists to record holiday albums and songs — Gwen Stefani, Dolly Parton, and Meghan Trainor have all contributed their efforts in 2020 — it’s far less common for those new songs to become staples of the Christmas music rotation. But “All I Want for Christmas Is You,” from Carey’s album Merry Christmas, has joined the ranks of such tunes as “White Christmas,” “Rockin’ Around the Christmas Tree,” and “Last Christmas” and become part of the ubiquitous holiday season soundtrack.

“To come up with an original holiday song that becomes a hit? Next to impossible,” producer Randy Jackson said in the Amazon Music episode “Mariah Carey Is Christmas.”

Carey’s ultra-catchy hit evokes pop songs of an earlier era. Specifically, it recalls songs recorded by legendary producer Phil Spector in the 1960s, whose “Wall of Sound” technique resulted in hits such as “Be My Baby” by The Ronettes and “Da Doo Ron Ron” by The Crystals. (Spector was convicted of murder in 2009 and is currently serving 19 years to life in prison.)

In 1963, Spector decided to record a Christmas album. The result, A Christmas Gift for You from Phil Spector, contained new interpretations of “I Saw Mommy Kissing Santa Claus,” “Frosty the Snowman,” “Sleigh Ride,” and other songs by artists such as The Ronettes and The Crystals. It also featured one original song, the now-classic “Christmas (Baby Please Come Home)” sung by Darlene Love. The album was influential, ushering in the era of pop holiday albums, and has been named the best Christmas album of all time by Rolling Stone.

Carey was among those the Spector album influenced, singer Dolores “LaLa” Brooks of The Crystals said in an interview with Mike Ragogna published on The Huffington Post.

“This is the album which Mariah Carey copied when she did her Christmas album,” Brooks said. “Tommy Mottola [the CEO of Sony, Carey’s record label at the time, and her then-husband] loved A Christmas Gift for You. A lot of those songs were for an older generation; Phil recorded his for all generations.”

“Years later, when I first heard Mariah Carey’s Christmas album, I knew she had copied Phil’s album,” Brooks added. “The sad thing is that the new generation will never know where it came from.” 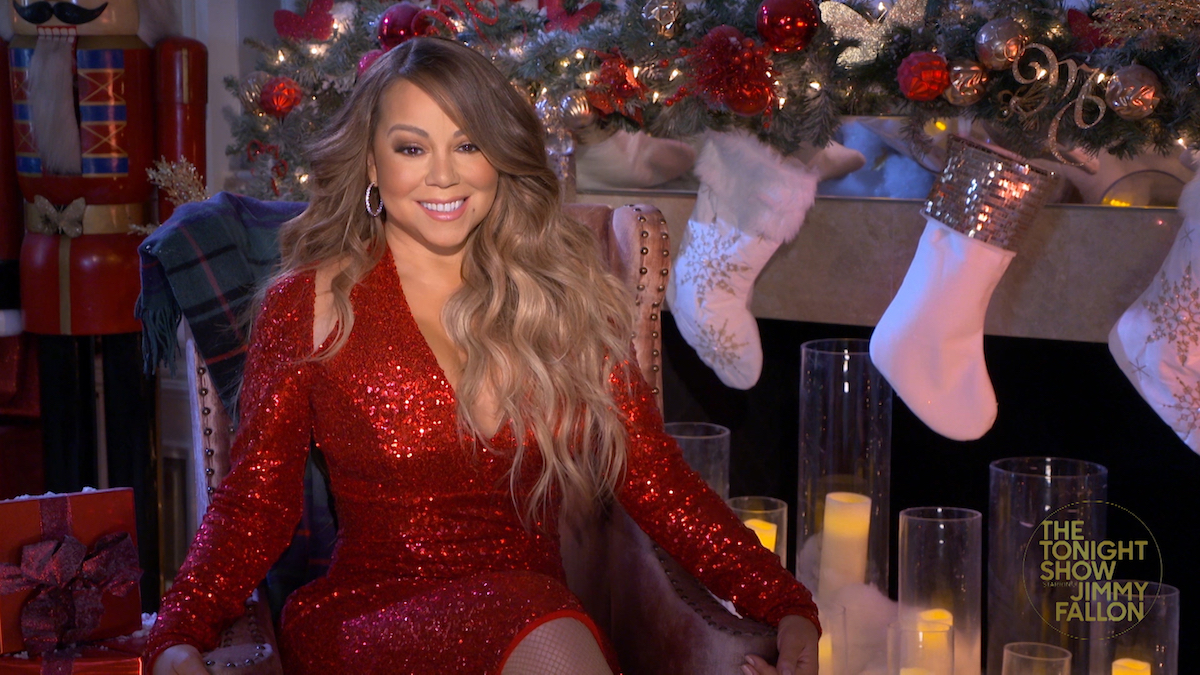 The similarity between Spector’s Christmas songs and Carey’s holiday hit was no accident.

“[W]e started to write what Mariah wanted to do and what Tommy wanted to do which was a Phil Spector, old rock ‘n’ roll, sixties-sounding Christmas song,” Walter Afanasieff told People in 2019. Afanasieff co-wrote “All I Want for Christmas Is You” with Carey, who also covered “Christmas (Baby Please Come Home)” on Merry Christmas.

“I wanted “All I Want for Christmas Is You” to feel like something I could have grown up listening to,” she told Amazon Music of writing the song. “I was trying to do my own version of the Wall of Sound.”

“[It] doesn’t even sound like the ‘90s. It doesn’t sound like the ‘80s. It sounds more like the ‘60s,” Shirley Halperin of Variety told Amazon Music. “And there was something about that sort of Phil Spector-y, Ronettes kind of vibe that I think probably signaled to whoever heard it that it would be a timeless song.”