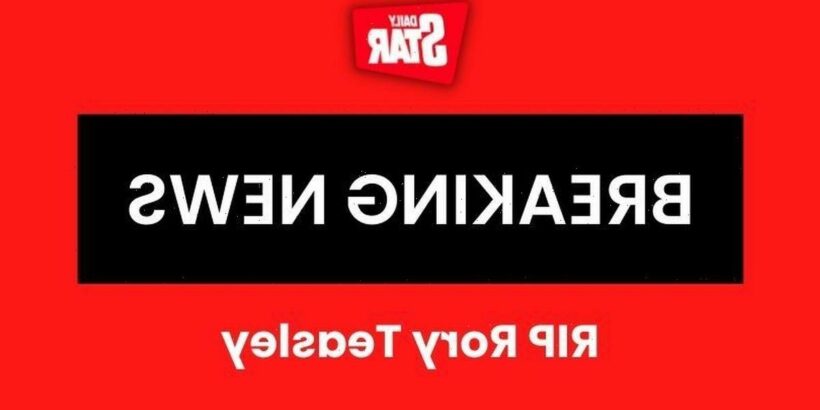 Tik Tok content creator Rory Teasley has died at the age of 28, with reports claiming his boyfriend had allegedly strangled him in a fight over a video game.

Police at the scene are believed to have found Rory unresponsive when they responded to a call at an apartment in Pontiac, Michigan on Thursday evening.

Rory was later taken to hospital where he was pronounced as dead by doctors.

According to Insider, cops claim the online star's boyfriend Docquen Jovo Watkins had strangled him after an argument had kicked off about the 2016 game Overwatch. If Oakland County jail records are correct, Watkin's is now being held in custody without bond after being charged with homicide.

Watkin's will now face a probable cause conference which will be held in court on January 18th – say police.

The Tik Tok star who boasted over 200,000 followers on the popular site was most loved by fans for his wit and good humour.

He last post which was shared on Thursday saw him joke about finding it hard to get off of the sofa as his milestone 30th birthday approached.

Wearing a red hat, white t-shirt and comfy tracksuit bottoms, Teasley rubbed his back as he steadied himself on his feet after sitting down for too long.