Tool will embark on a short North American tour this spring as they continue to prep their long-awaited new album, Pitchfork reports. The trek opens May 5th with a set at Welcome to Rockville in Jacksonville, Florida. The band will play a mix of festivals and headlining shows over the course of the 10-day tour, which wraps May 19th at the Chicago Open Air Festival in Bridgeview, Illinois.

In February, Tool frontman Maynard James Keenan offered an update on the band’s new album, which will be their first since 2006’s 10,000 Days. “Midway through mixing,” Keenan wrote on Twitter. “Most likely be a few recalls. Then some arguing. Then Mastering, Artwork, Video, Special Packaging, etc. Best Ballpark Guess- Release date somewhere between Mid May and Mid July.”

Tool’s new tour and album, however, arrive amidst allegations that Keenan raped a 17-year-old woman in 2000 when he was 36. Last June, an anonymous woman took to Twitter using the handle @IWas17HeWas36 and claimed the attack took place after a Nine Inch Nails concert, which featured Keenan’s other band, A Perfect Circle, as the opener. The woman alleged that Keenan spotted her in the crowd, took her back to his tour bus, put a movie on, began touching her and taking off his clothes.

“There was no consent made,” she wrote. “I was not high. I was clean. He did not seduce me, he forced me, quickly taking advantage of my paralyzed state.”

Keenan denied the accusation, calling it a “despicable false claim” on Twitter. “Many thanks to those of you who saw right through this despicable false claim that only does damage to the #MeToo movement,” Keenan said. “And shame on those of you who perpetuate this destructive clickbait. As for my delayed but un-required response, I had my phone off. You should try it.” 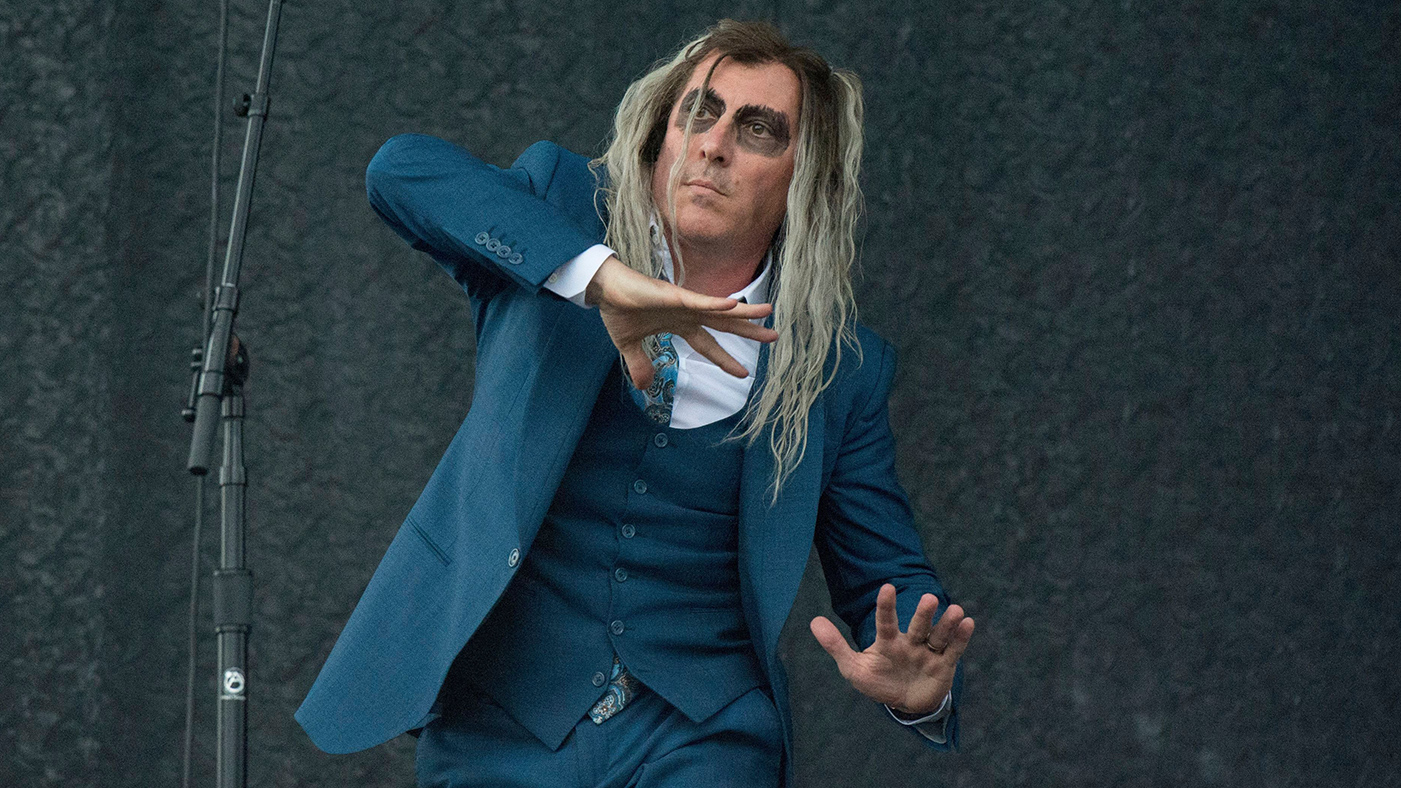