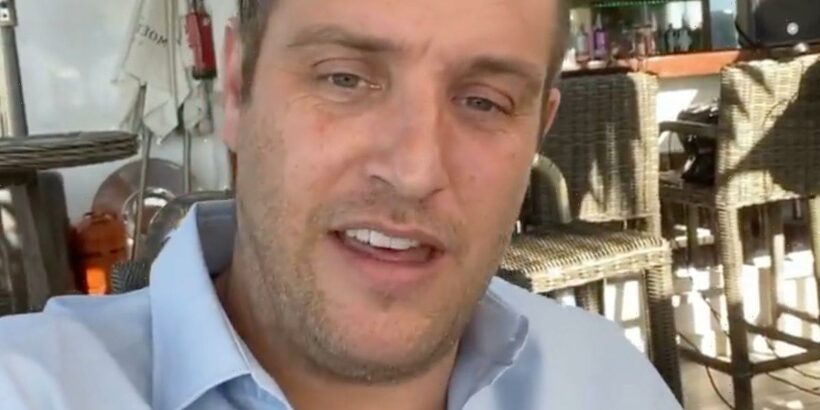 TOWIE legend Elliott Wright has been left traumatised after discovering his restaurant in Costa del Sol has been burnt down by a blazing fire.

The tragic news comes only weeks after his father’s death who sadly passed away with coronavirus in March.

The fire started at approximately 5.30am on Monday morning at Olivia’s La Cala. Three fire engines were rushed to the scene in an attempt to put out the roaring blaze. Police and paramedics were also called to the scene.

Today Elliott, who is also the cousin of former Towie star Mark Wright, was at the restaurant in La Cala de Mijas near Fuengirola to survey the damage caused by the flames.

The star also took to Instagram to update his fans by posting a picture of the burnt venue. He captioned the snap: "So I will get this out there as no doubt this news will spread fast… unfortunately it’s with regret that @olivias_la_cala had a fire in the early hours of this morning… it’s too soon to say why, all that matters is it has.

"More importantly in life you get tested.. it’s been a very testing couple of years… especially recently.. but if you know me, you know I will rise from this.. I will rebuild it big and better than before.. I will never be beaten."

Model and cousin Jess Wright said: "If anyone can come out of this even better it’s YOU! It will be even more."

Local firefighters at the scene said the alarm had been raised around 5.30am.

One of the firemen said: "Eight firemen in three fire engines rushed to the scene along with other emergency responders.

"The blaze broke out in the entrance of the restaurant and an investigation into how it started is underway but it’s going to take some time to discover what caused it.

"No-one was inside the restaurant at the time and there were no casualties but there has been extensive damage to the premises."

Another firefighter added that it took roughly two hours to bring the blaze under control. 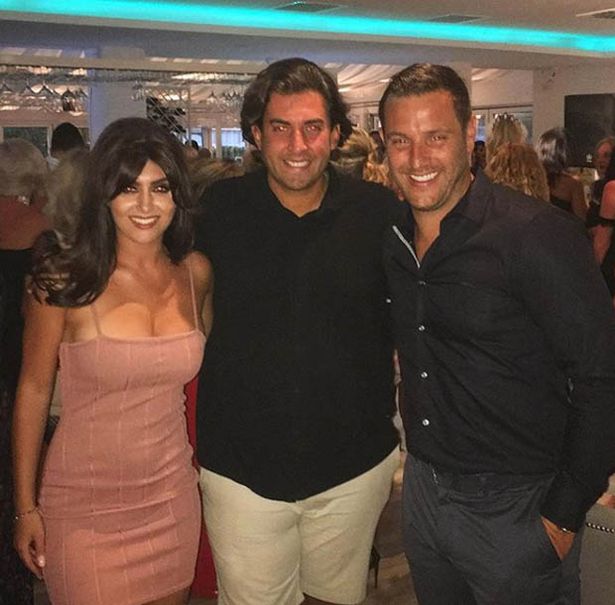 The Essex legend opened his Spanish restaurant in 2015, which he described as his "dream" at the time.

During the opening of the restaurant, Elliott said: "I’ve been lucky enough to have been able to build my dream."

Elliott who appeared on The Only Way Is Essex between 2010 and 2017 hasn’t had an easy ride so far this year, after he had battled with coronavirus for eight weeks. His father soon died from the virus not long after. Speaking on his dad’s unexpected passing, the star said on social media: "It is with heart-wrenching regret I have to post this post.

"My father George Wright passed away peacefully with his family by his side on March 2 after bravely fighting Covid for eight weeks."

He added: "For those who knew my father, you know what a great man he was, always smiling, always humble, always happy.

"He never moaned and did his best to put a brave smile on.

"His love for his family is what he will be remembered to all of us, the ultimate family man."

Further investigation into what exactly caused the fire is currently underway.