We’re not sure a reality star has ever provided us with as much entertainment as The Only Way Is Essex‘s Gemma Collins.

From her disastrous I’m a Celebrity stint to that Photoshop controversy and even to her painful tale about her “swollen vulva”, The GC consistently provides comedy gold.

Well, guess what, everyone? She’s done it again.

Delighting and confusing fans in equal measure, Gemma has been exposed for sharing a stock image of a private jet while trying to pass it off as hers. 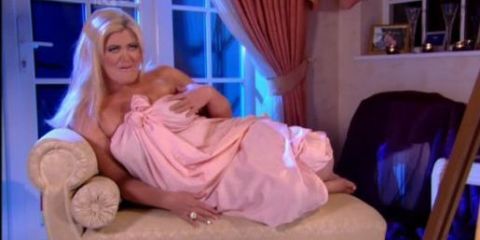 Or at least, that’s certainly what it seemed like she was doing.

“And I’m OFF,” Gem tweeted to fans, before revealing just how much her life had “changed”, saying: “private jets being sent for me now unreal x”.

It didn’t take long for fans to spot that the photo of GC’s ‘private jet’ wasn’t actually taken on the runway but instead pulled from Google Images.

Exposing Gemma for using the first result from a “private jet” Google search, fans quickly turned the post into a meme. Obviously. 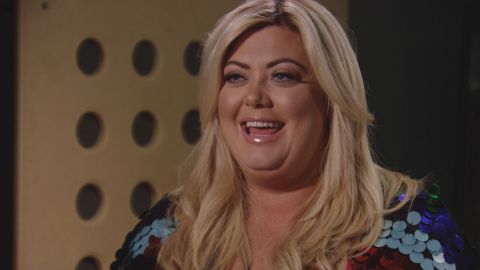 “Lives changed so much hasn’t it hun. Here’s me jetting off to Marbs last week,” one user replied alongside an image of a rocket.

If you’re wondering how The GC will take her fans’ snarkiness, then you’re in luck – because you’ll soon be able to see first-hand when the reality star’s very own series hits our screens.