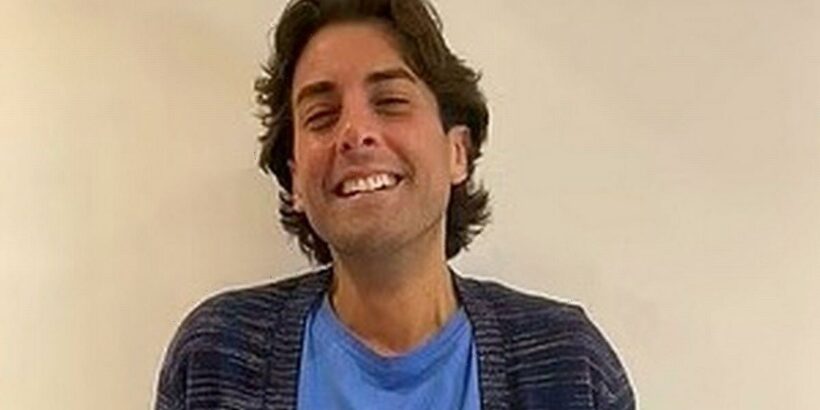 Friends sent an ambulance to TOWIE star James Argent’s house after they were worried for his health due to a hurdle in his recent rapid weight loss journey.

The 34-year-old reality television star rose to fame on The Only Way Is Essex and has struggled with his weight for years, but over the past year has lost an amazing 11 stone since his gastric band surgery last year.

His pals were forced to call 999 after they couldn’t get in contact with the star.

One source explained: “James has been doing so well, but the drastic change to his lifestyle has had pressures of its own and can be tough.

“Unfortunately it happened on a day when he was feeling low and an ambulance had to be called. He is changing his number again and is now focusing on surrounding himself with the right people who support him in his new healthy lifestyle.”

Thankfully, after paramedic assessment, he was able to stay at home and did not require a trip to the hospital.

The television personality has required ambulance assistance before.

Back in 2019 it was reported that they visited his house twice for an overdose.

He has dealt with a cocaine addiction in the past and in 2020 he revealed that he had spent the previous Christmas alone, eating a kebab whilst the situation took over his life.

He said that he called his fellow TOWIE star Mark Wright, begging for help.

His pal came to his side and helped him through the tough time.

Arg then decided to change his life around and he began his recovery from drug and alcohol abuse, but things took a turn when he began to substitute them with a binge eating and junk food problem.

He had previously spoken to The Sun about his issues surrounding the addiction: “Bingeing made me tired and lethargic so I’d make plans every day to meet friends, do a job or achieve something."

“After I binged, I was so exhausted I’d end up just staying in bed and not leaving the house. One afternoon, my mum found me in bed and started crying. She said: ‘I don’t recognise my son anymore.’ That was a big wake-up call,” he heartbreakingly recalled.