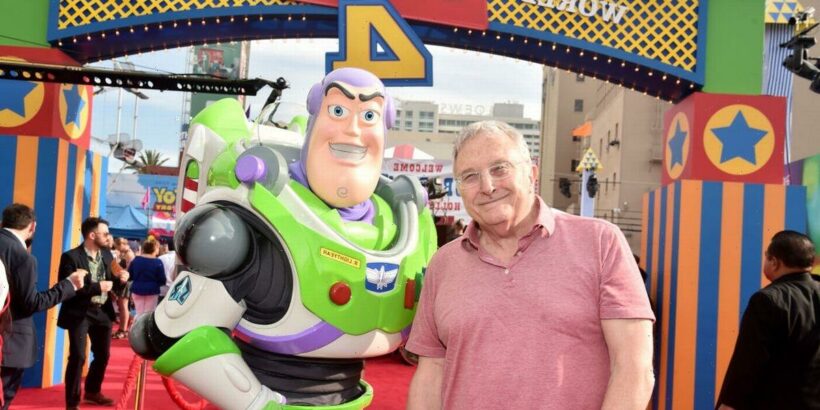 The prolific songwriter Randy Newman is postponing a European tour as he recovers from neck surgery.

The lyrical genius Randy is behind Oscar-winning songs from Toy Story and Monsters Inc, and has now revealed that his live tour is being postponed.

The composer said in a statement that he recently noticed he was shrinking.

His statement said: "Turns out, my neck was broken. They operated on me successfully, I think. For even now.

"But the doctor said I'm not quite ready to tour. I was really looking forward to coming to Europe to perform.

"I miss performing a great deal and I look forward to a time when I can come. I'm sorry I won't see you this time but I will see you soon."

The European tour titled An Evening With Randy Newman had been set to begin this month.

He announced his tour's UK and European leg way back in summer 2019.

The shows were scheduled to take place in 2020 but were pushed to 2022 due to the pandemic.

Newman's website indicates that new dates will be announced "as soon as possible".

The update on Newman's website said that "ticket holders will be contracted by their point of purchase with further information and news of their rescheduled dates in the near future".

Randy, who had a smash hit with the 1977 single Short People, has been nominated for 22 Oscars throughout his career.

He has won Best Original Song twice, first in 2002 for If I Didn't Have You from Monsters Inc, and then in 2011 for We Belong Together from Toy Story 3.

He has also received three Emmys and seven Grammys and is widely considered a Disney legend.

Randy has been inducted into both the Songwriters Hall of Fame and the Rock and Roll Hall of Fame.

The songwriter didn't disclose details surrounding the circumstances of his injury.