Tulisa has discussed winning the lawsuit against Britney Spears and will.i.am, saying there is no “bad blood”.

Earlier this year, the former N-Dubz star was awarded 10% of the worldwide publishing rights and income from the song ‘Scream & Shout’ after she was left out of the writing credits.

She helped to write the track under the title ‘I Don’t Give a F**k’, which she planned for her debut album The Female Boss, but at the time was blocked from recording the song. 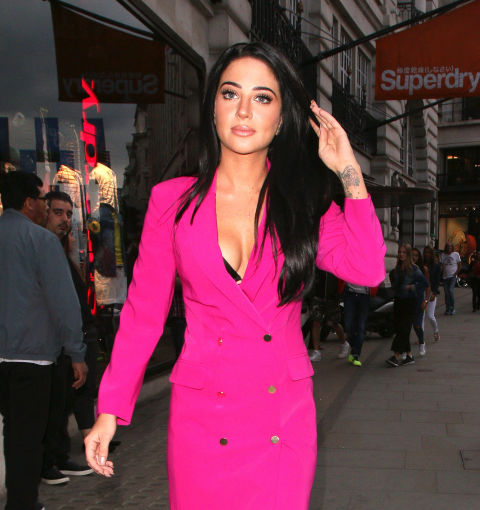 “I don’t feel bad blood about it,” she told the panelists. “At the end of the day it’s not a move I would have done. But look at the success that he’s got out of it and off the back. I can’t complain – I’ve got a number one hit in loads of countries around the world, so everyone won.

“It’s a shame it had to go that way, but chicken dinner, everyone’s a winner.”

‘Scream & Shout’ was released in November 2012 and was Britney’s first UK number one in eight years. 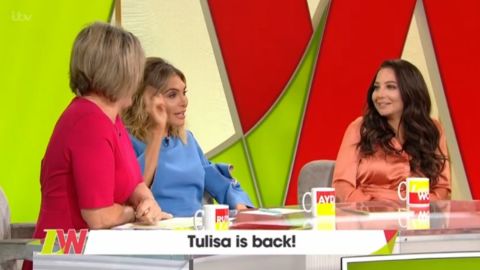 Elsewhere in the interview, Tulisa shared that she still gets teary seeing Little Mix’s incredible success after mentoring them to The X Factor victory back in 2011.

“I still get emotional,” she said. “I saw them on a Brits performance a while ago and I was crying.

“When they were first getting together, what was different was, you get a lot of girlbands who are all about sex appeal and say ‘Look at me’. [But] what makes Little Mix so relatable is they look like normal girls with normal problems, real people.”