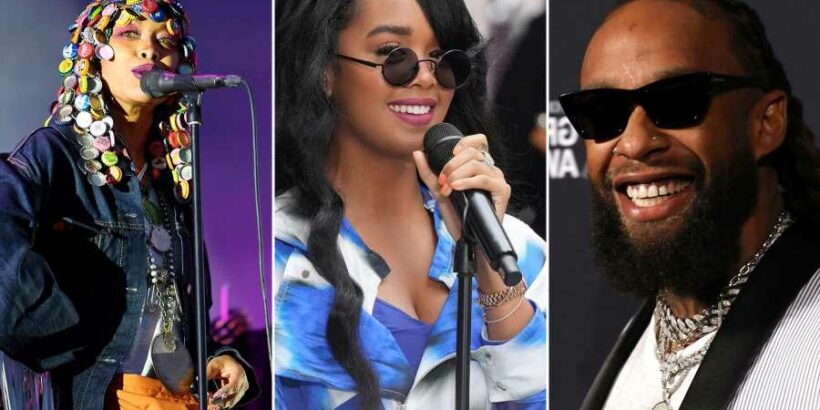 H.E.R. and Live Nation Urban have unveiled the lineup for the second annual Lights On Festival, taking over the Concord Pavilion in Concord, California, on September 18th and 19th.

The singer announced the second iteration of her 2019 festival Sunday night at the BET Awards. Erykah Badu, Bryson Tiller, Ari Lennox, Ty Dolla $ign, Keyshia Cole and more have signed on to the 2021 edition, alongside a special performance from H.E.R. and Friends. Partial proceeds from the ticket sales will benefit the Grammy Museum and MusiCares.

H.E.R. released her debut album Back of My Mind earlier this month, after announcing the LP just a week prior. The singer recently performed her 2020 single “Hold On” alongside Chris Stapleton at the 2021 CMT Music Awards. “Hold On” was featured on Back of My Mind along with previous singles “Damage,” “Come Through” with Chris Brown, and “Slide,” with YG.

H.E.R. also recently participated in Amazon Prime Video’s three-day Prime Day Show alongside Billie Eilish and Kid Cudi. She  performed as part of a special tribute to iHeartRadio Icon Award winner Elton John at the 2021 iHeartRadio Music Awards this past May, as well.