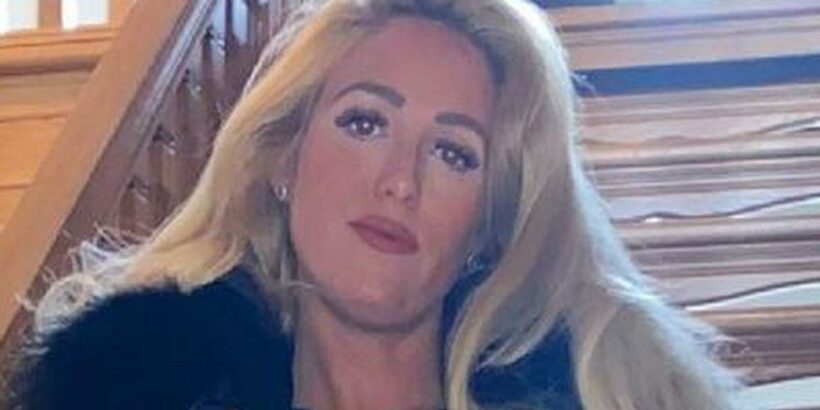 Removing your wedding ring can often spark controversy when you then decide to post a photo online and for Tyson Fury's wife Paris, this was certainly the case.

The mother-of-five, who is currently pregnant, recently shared pictures on her Instagram account posing on the staircase of her luxurious family pad.

But fans were quick to notice that she covered her wedding ring finger with a tree emoji in the picture to highlight that her ring was removed.

Captioning the post, she wrote: "When going out literally means going out doors."

In order to get her nails nicely done, Paris removed her wedding ring and also showcased her fresh set to her fans online. 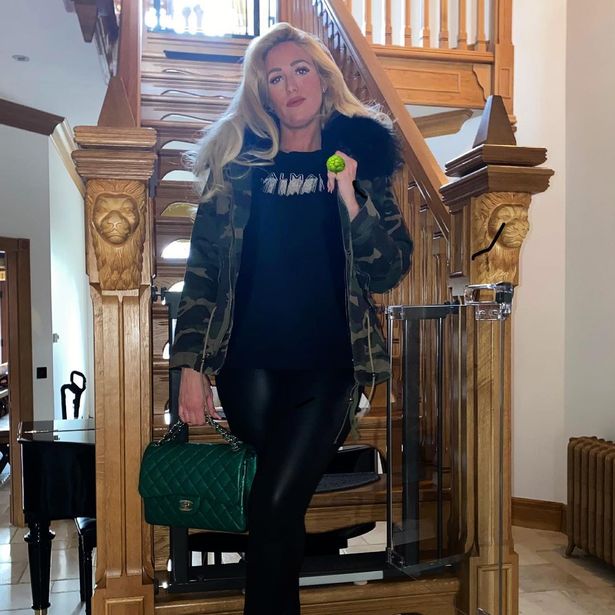 But the boxer's wife's online followers couldn't help but notice the ring missing from her finger and decided to comment on the pictures.

One fan penned: "Someone is sending someone a message."

While another wrote: "Looks like the ring is off on her story."

But others believed the ring was removed due to "swollen" hands, which some women experience during pregnancy.

Tyson Fury is currently in Miami taking a break from training with his brother Tommy.

However, he was recently spotted soaking up the sun with plenty of female attention as pictures emerged of him surrounded by ladies in bikinis.

In the pictures, Tyson allowed the ladies to caress his body with suntan oil, as they enjoyed their time beside a pool.

Once the WBC heavyweight champion realised the photos had been published online, he criticised the narrative they seemed to create.

The boxer said: "I took a thousand pics yesterday at Fountain Blue but they only show the girls, haha."

Tyson's wife Paris decided to stay at home this time, but their eldest son Prince John James joined his father and uncle on the trip.

Recently promoter Eddie Hearn confirmed that the blockbuster heavyweight clash between Anthony Joshua and Fury will take place in Saudi Arabia on either August 7 or 14.

The highly anticipated match will see the boxers battle it out for all four heavyweight belts.

Though there has been no official announcement as of yet, Hearn has revealed that the deal has been done.

The promoter said: "That fight [Joshua vs Fury] is done and you'll get an announcement very soon."