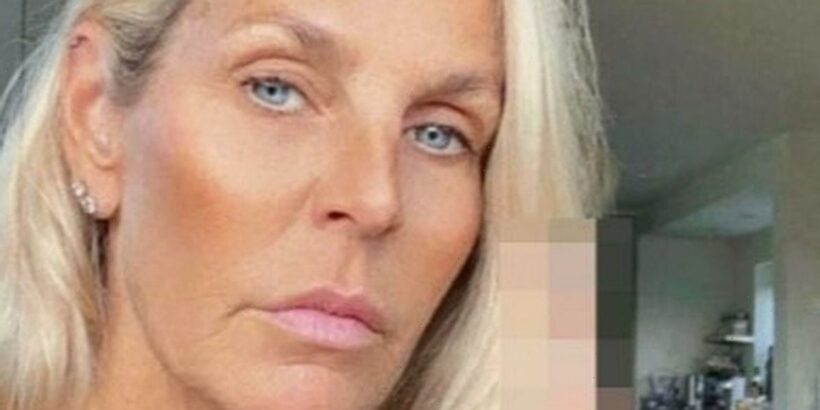 Ulrika Jonsson has launched a scathing attack on Max George after he gave herthe middle finger for criticising his EastEnders girlfriend Maisie Smith.

The TV presenter, 55, slammed Maisie, 21, after she sparked rumours of a split from The Wanted singer when she shared a social media video of herself crying with the caption: "You didn't deserve me".

The Swedish star criticised the "nonsense" post, describing Maisie as "self-indulgent", prompting Max, 34, to take to his Instagram page and give Ulrika the middle finger.

Now she has hit back, slamming his retort and his reported cheating on former lover Stacey Giggs, the celebrity ex-wife of footballer Ryan Giggs, and stressing she stood by her comments.

Ulrika wrote in The Sun: "You really are the gift that keeps on giving. It really was very sweet of you. You must know how much I loves me a middle finger.

"And this was your response to the fact that last week I levelled a perfectly reasonable criticism at your girlfriend, Maisie Smith, who took it upon herself to film herself crying on her social media and attach a suitably ambiguous quote (that’s probably a long word for you, Max. But it means 'obscure' or 'cryptic')."

She added: "I was even contacted by a woman who counsels young people profoundly affected by the stress caused by these kinds of posts.

"So, it’s nice to know I’ve been on your mind, Max. Despite the fact you already have a girlfriend. Oh, hang on… that’s your style, isn’t it?"

She continued: "Being with one woman and thinking about another," adding: "Rumour has it, your ex, Stacey Giggs, knows that."