Stormzy is back with a fast-talking, politically-tinged new single, “Vossi Bop,” and an accompanying music video. The video, directed by Henry Scholfield and choreographed by Shay Latukolan, takes the rapper around his hometown of London, opening with alone Stormzy in the middle of an empty Westminster Bridge, the London Eye and Big Ben visible behind him. He’s joined by a group of young dancers as he appears in front of the Bank of England and takes a shot at Boris Johnson, rapping, “I can never die/I’m Chuck Norris/Fuck the government/and fuck Boris, yeah.”

Later, surrounded by a group of his mates, Stormzy invokes actor Idris Elba, saying, “Man, I’m James Bond/trying to live my movie like I’m Idris” before Elba himself appears beside the rapper. 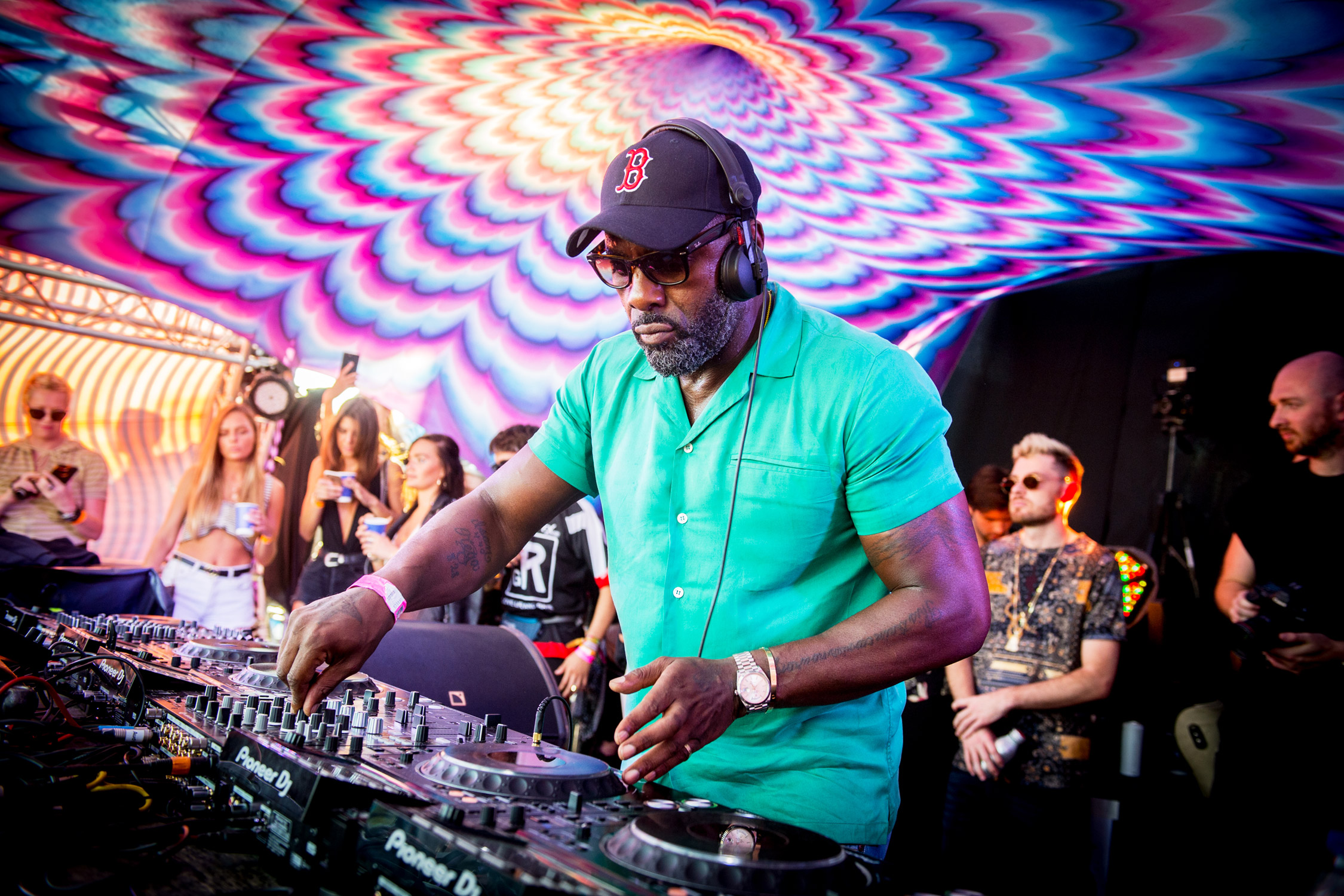 The Cure, The Killers, Janet Jackson Added to Glastonbury Lineup

“Vossi Bop” is Stormzy’s first new music since the release of his 2017 debut album Gang Signs & Prayer. It’s also his first release on his #Merky Records label, in partnership with Atlantic Records. In June, Stormzy will become the first-ever British MC to headline Glastonbury. He will also bring his #MERKY Festival to Ibiza July 1 and 2.