The Good Place‘s Kristen Bell and a host of other stars have shared their stories about their first time “doing it”.

Joined by celebrities including Jack Black and Kelly Clarkson, Bell spoke about her first experience of “doing it” in a rather revealing video from NBC.

“Well, the first time is something no one forgets,” explained Bell.

“I mean it’s a big deal! I spent a lot of time thinking about who I wanted to do it with and where the best place to do it was.

“I was clearly overthinking it, when what I needed to do was just do it.”

It sounds like Jack Black had a slightly different experience, admitting: “It was completely uneventful for me. Just ‘boom’. Did it. Got it over with.” 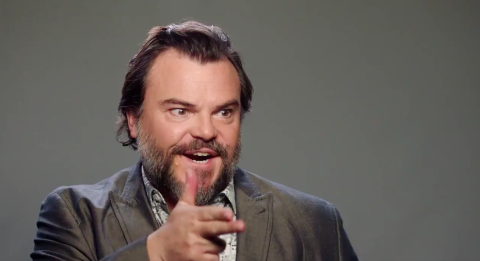 … They were, of course, talking about the first time they donated to Red Nose Day.

“It doesn’t matter when you start, really, as long as you start. So right now would be a really good time,” added Clarkson.

“In the end it’s not that it just feels good,” said Bell, as the other stars proceeded to place red noses on their face. “I mean, everyone knows that it feels good. But it also makes you feel like you’re a part of something bigger.”

Relevantly, the cast of The Good Place recently teased that season 3 will be “filthier”. 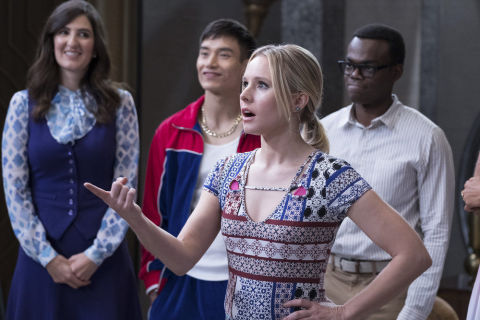 NBC will be hosting a primetime programme celebrating Red Nose Day on Thursday (May 24), raising money to help end child poverty in the US and some of the poorest communities in the world.