Lil Nas X appeared on Showtime series Desus and Mero to discuss his recent success with country single “Old Town Road.” The rapper, whose track went to No. 1 on the Hot 100, spoke to the hosts about his career and working with Billy Ray Cyrus before offering a performance of “Old Town Road” in Brooklyn’s Hometown Bar-b-que.

In the clip, Lil Nas X, clad in a red latex jacket and a cowboy hat, regales a crowd of diners with his single from a small stage with the help of his live band. The hosts dance and mouth the words of the song along with the rapper.

During his appearance, Desus and Mero also tapped Lil Nas X to play a game called “Country or Nah,” in which the rapper had to decide whether things were or were not country. A few things that he deemed country: hot sauce, hay and concealed carry. Not: wizards and Christmas. 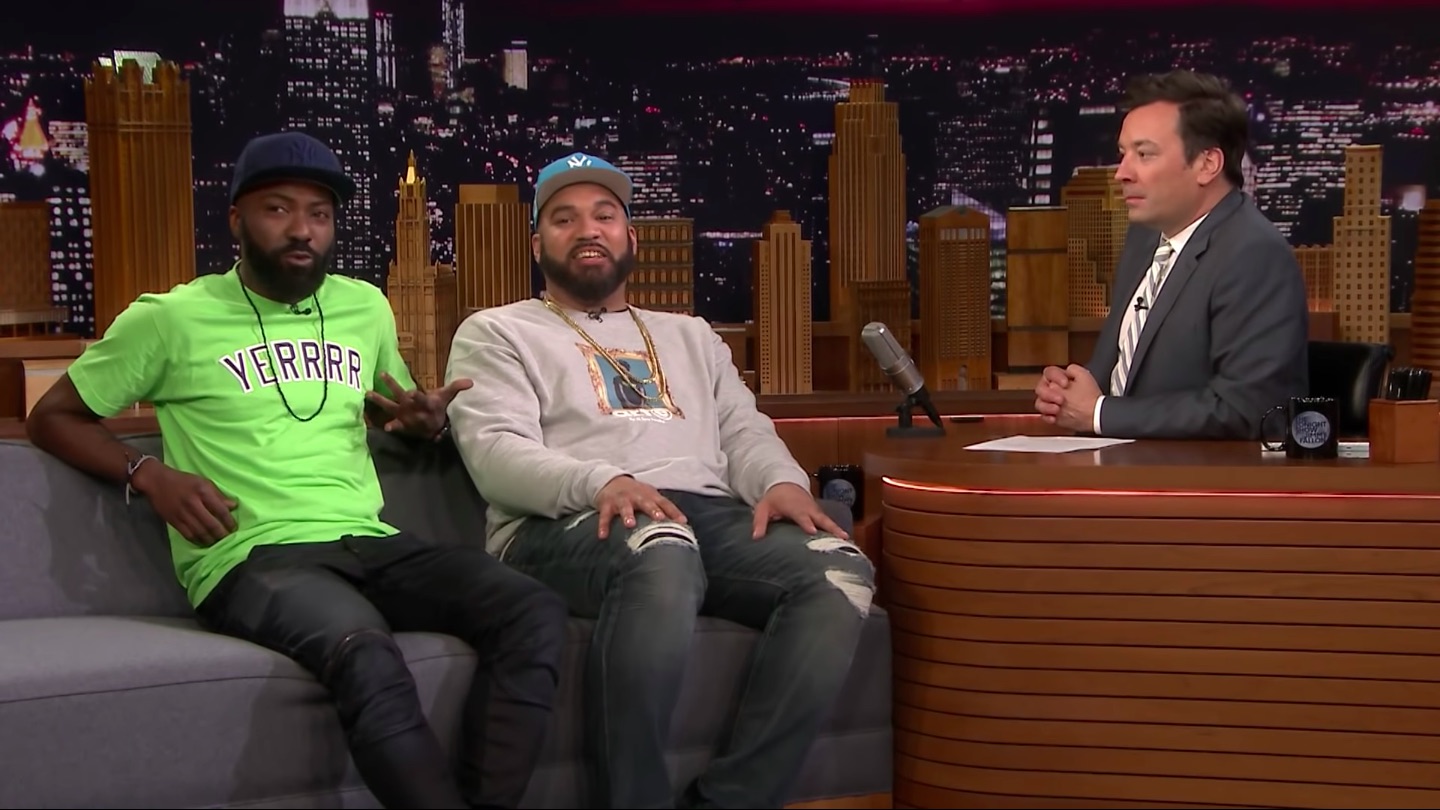 How Billie Eilish and Lil Nas X Are Reshaping Music

Cyrus recently teamed up with the rapper to perform “Old Town Road” at Stagecoach, the pair’s first live performance of the tune. The duo joined Diplo onstage at the Indio festival. Cyrus is slated to perform at CMA Fest in Nashville in June, which may give Lil Nas X another chance to collaborate.