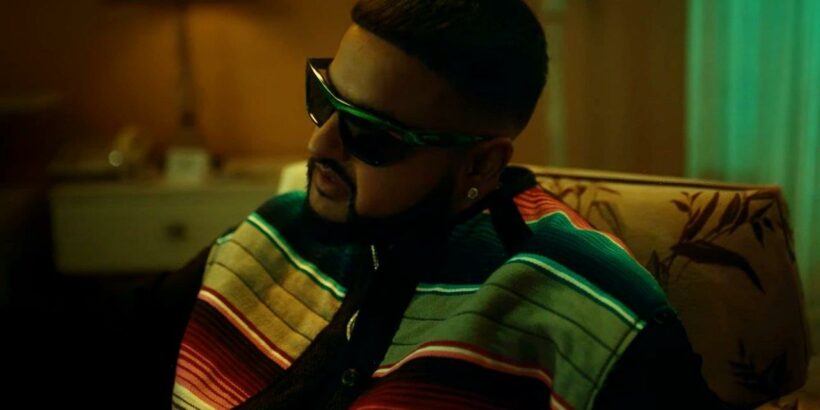 AceShowbiz –NAV has given “One Time” a music video treatment. Released on Tuesday, September 13, the Spike Jordan-directed visuals finds the Canadian rapper checking into a supernatural motel with his collaborators, Don Toliver and Future.

The motel itself is located in the desert. Though the place and its bar are filled with plenty of strange creatures, the trio remains unbothered as they keep delivering their bars around those creatures.

“Think I’m in the ceilin’ when you f**kin’ with a star/ Girl, just drop a pin, I’m pullin’ up to where you are,” NAV spits in his verse. “Everything I get, it come with options ’cause I’m famous/ Had a special moment, still can’t tell you what her name is.”

“Demons Protected by Angels” follows 2020’s album, “Goo Intentions”. When opening up about the new record in an interview with Apple Music, he said, “It was really tough sitting at home for these years… A lot of things happened in the last mixtape [Emergency Tsunami].”

“When I dropped it, the election and, rest in peace, King Von died,” he recalled. “I feel like I had to be quiet for a long time and now I’m ready. Just f**king scream at the top of my lungs.”