Long before anybody had heard of Neil Young and Randy Bachman, they were two teenagers growing up in Winnipeg, Manitoba, and trying their best to make their mark on the tiny local music scene. Bachman found success first when his group the Silvertones (who would eventually morph into the Guess Who) became the most popular band on the teen circuit and drew large crowds to their shows at dances and community centers. Young, whose own group the Squires made less of an impact, revered Bachman and learned much about guitar simply by watching him play. “He was my guitar-playing hero,” Young told biographer Jimmy McDonough. “He had a big influence. The best player in town.”

So it’s therefore not a big surprise that he agreed to be interviewed for the upcoming documentary Bachman, which chronicles the career of Randy Bachman from his earliest days in Winnipeg through the rise of the Guess Who and Bachman-Turner Overdrive as well as his more recent solo work. “Randy bucked the common rock star lifestyle of booze, drugs and sex and converted to Mormonism for the woman he loved,” reads a press release about the film. “For the first time ever, Bachman reveals how Randy’s lifestyle choices led to tension in both bands and the ultimate break-ups of the Guess Who and BTO.”

Bachman is out March 26th and is available for preorder now. Last year, Randy Bachman released the George Harrison tribute album By George by Bachman and he’s on tour this month opening up for Lynyrd Skynyrd across Canada. His set list features a cross-section of hits from his entire career, including “American Woman,” “These Eyes” and “Takin’ Care of Business.” 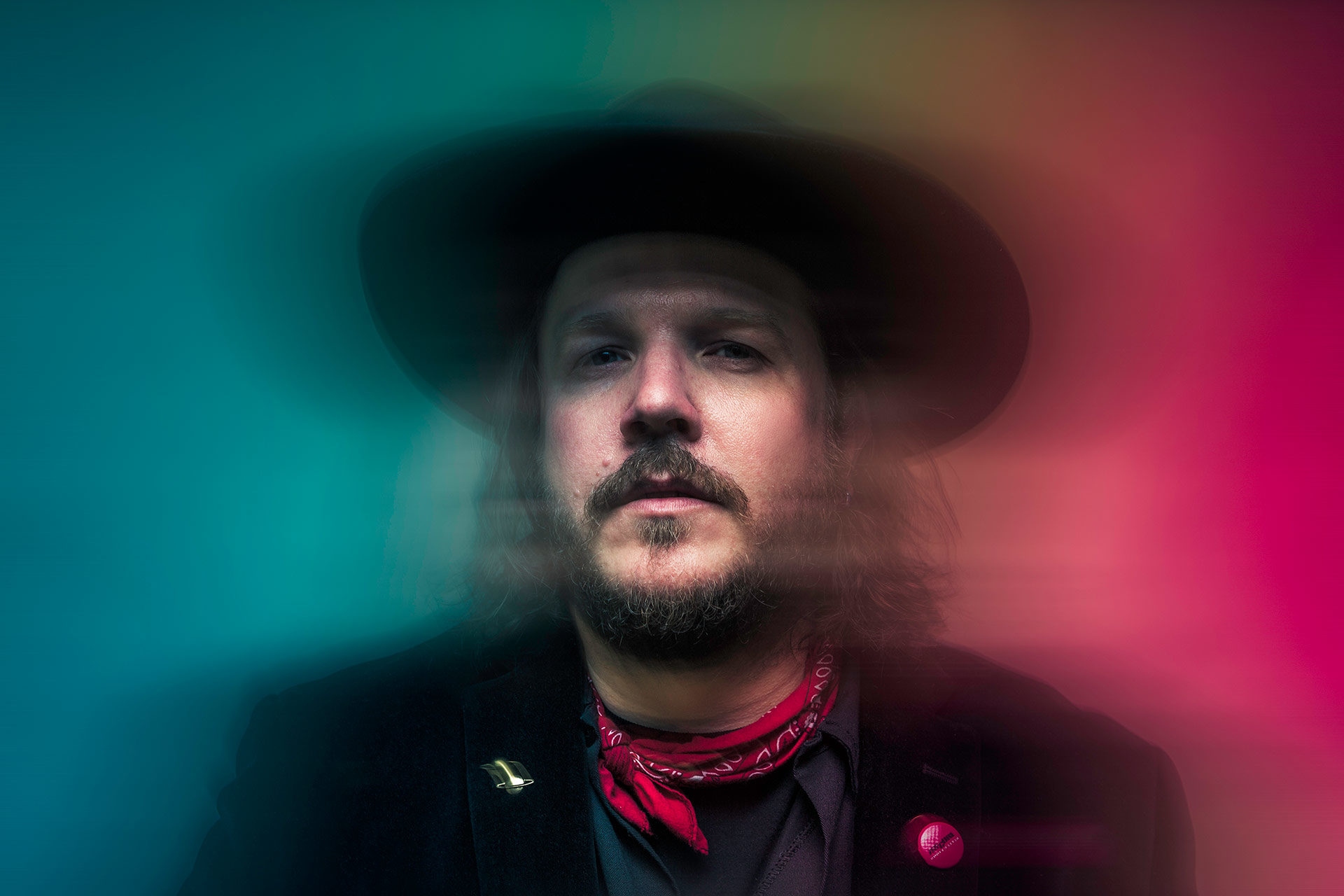