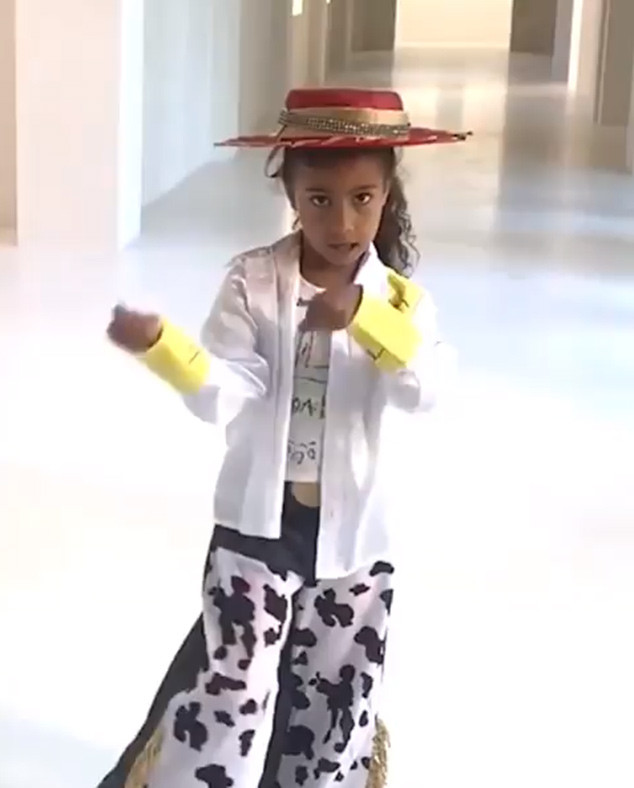 The stage is yours North West!

It’s no secret that Kim Kardashian‘s eldest daughter loves to sing, dance and have some fun in front of the camera. After all, Kanye West‘s Sunday Services wouldn’t be the same without a cameo from Nori.

But in a new Instagram video, Kim documented her child’s latest project that will really make you smile from ear to ear.

Maybe it’s the cowboy hat. Perhaps it’s the priceless facial expressions. Or could it be the dance moves that will totally be replicated on our next Friday night out?

Whatever the case may be, fans and followers can’t get enough of the video.

What we do on maternity leave…. Directed and Choreographed by North ? @lilnasx

“It’s North’s song now u guys,” Lil Nas X shared on Instagram when reposting the video. “No wayyy I love u guys for this.”

Famous friends including Naomi Campbell, La La Anthony and Jonathan Cheban also shared how much they love the clip.

“What we do on maternity leave….” Kim shared on social media. “Directed and Choreographed by North.” 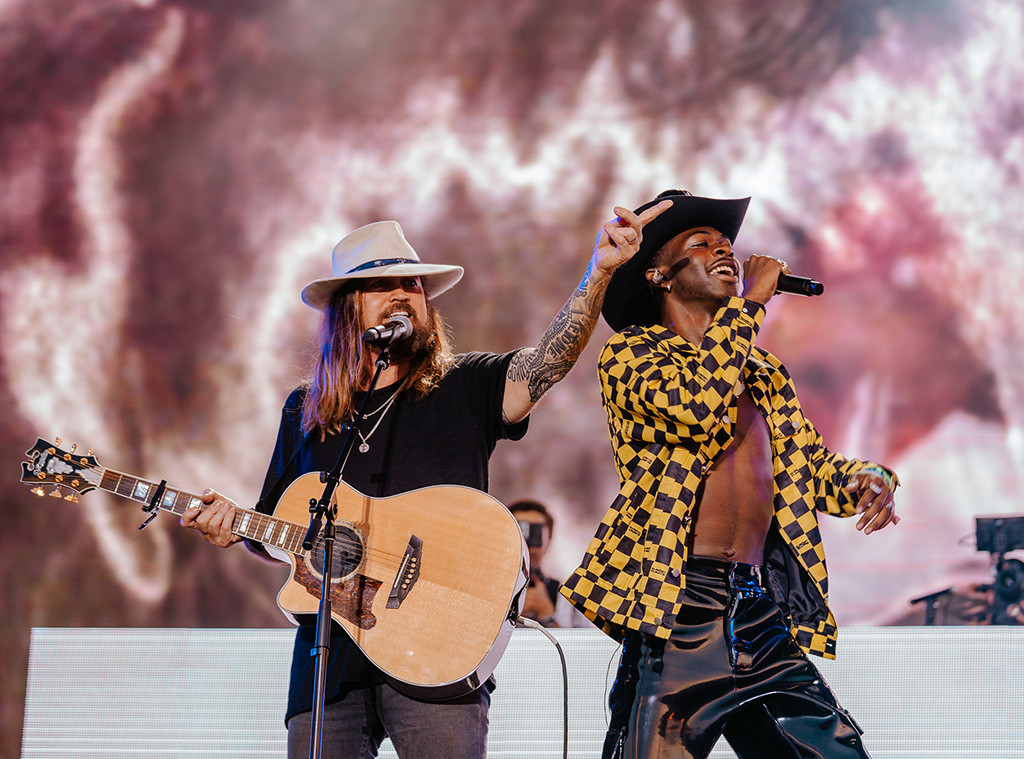 “Yeehaw!! This old man’s never seen anything like this,” Billy Ray shared on Instagram after the concert event. “@rollingloud kicks ass! Maybe my favorite show ever! @lilnasx thanks for having me! You killed it!”

As for North’s latest video, more than five million people have watched the Instagram clip in over an hour.

Is it too soon to ask for an encore performance?

Keeping Up With the Kardashians will return with an all-new episode Sunday, May 26 at 9 p.m., only on E!