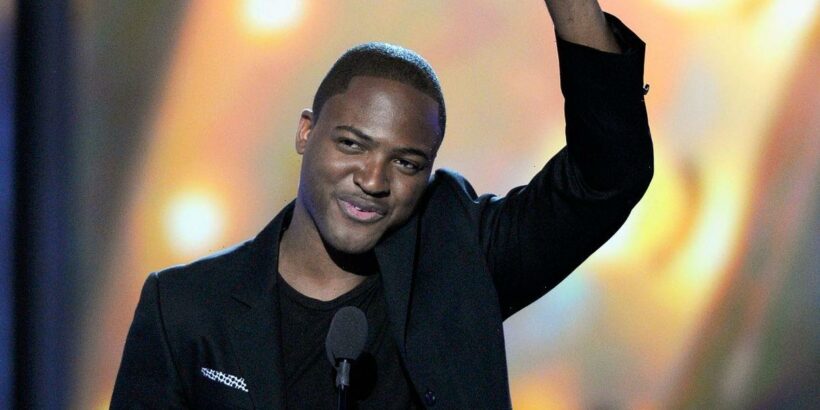 Taio Cruz used to dominate the charts with hits such as Break Your Heart and Dynamite but over recent years he's gone rather quiet. Let's take a look at what he's up to now…

As he celebrates his 42nd birthday, we take a look at where the popstar vanished after he stopped churning out his string of catchy chart bops.

The singer rose to international fame but his career has since gone rather quiet, however, he did remain active in the industry by collaborating with top artists like Kesha, Kylie Minogue, and Travie McCoy.

Though what fans may not know is that he did release a new single in 2019 called "Time For You" featuring Wonder Stereo, however, it didn't do as well as much as his previous work.

According to reports, Taio, real name Jacob Taio Cruz, is apparently now based in Los Angeles. But what else has he been doing? Keep scrolling to find out…

Although it initially looks like the talented star had shunned the music world, he had actually been busy working for a load of popular artists and delivering some top-notch writing credits.

Taio has written songs for some of the UK's biggest artists' albums including Cheryl, JLS, The Saturdays, The Wanted, McFly plus international acts such as David Guetta and Jennifer Lopez.

In 2020, the star emerged on TikTok but was "bullied" off of the platform by abusive trolls.

Taio said that the messages and comments on the app had even resulted in him suffering from “suicidal thoughts”.

The singer detailed his experience on his Instagram page and revealed that he would not be returning to TikTok for mental health reasons.

He posted: “I’m DEFINITELY NOT going back to TikTok anytime soon.

“My body was shaking and I had suicidal thoughts. I pride myself on being mentally resilient so the fact that I felt that way, shocked even me.”

“My intention was to make some fun videos and interact with my fans, but some, who I won’t mention, were averse to that.

“For my own mental health, I would rather be where I’m welcomed, for now, TikTok is not that place.

“Social media shouldn’t be like this. Sadly it is.”

Other celebs have since spoken out against what happened to the artist, including US TikTok sensation Dixie D'Amelio, who said: "This makes me so sad. Y'all bullied a legit music artist off TikTok in under a week…

"WHAT??? Just be nice. Is being ‘top comment’ worth it? will that help you sleep at night? you are literally causing mental and possibly physical harm on another human being…does that feel good?"

In 2009, Taio launched his short-lived, unfortunately, unsuccessful and now dormant brand Rokstarr, which was a fashion and accessories brand that had a main focus on sunglasses.

At the time of its launch, he said: "There's a load of US celebrities that are all rocking the sunglasses already -Kid Cudi, Justin Timberlake, Kanye West…

"Then in the UK, we have The Saturdays, JLS, Daniel Merriweather -who've all been twittering and writing on their blogs about how much they love them. So yeah, it's definitely my new album 'Rokstarr' and the fashion brand that are my two main focuses at the moment."

In 2012, the expensive accessories firm attempted to revive itself and rebranded as RXTR.

The revamp came along with new products such as watches which were immediately stocked at Selfridges on Oxford Street in London but failed to take off, despite a number of celebs such as Cheryl being snapped wearing the brand.