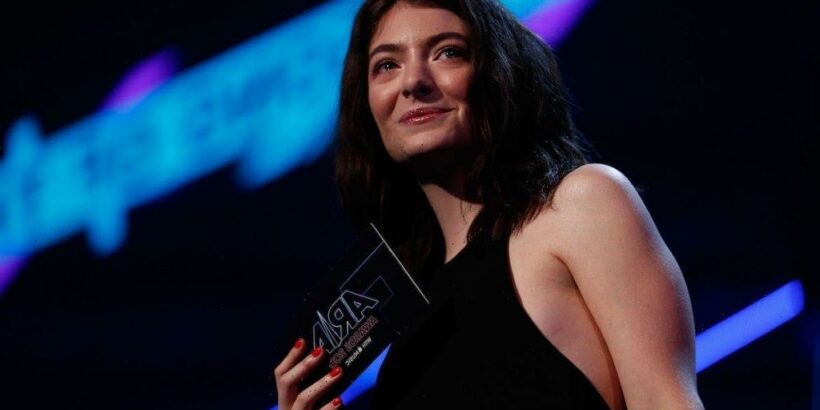 Lorde just released new music for the first time since 2017 with energetic and bright “Solar Power.” Her newest song came amidst her supporters asking for new music, and she finally delivered, four years later. Find out when Lorde’s new album is coming out, and more about “Solar Power.”

Lorde released ‘Solar Power’ on June 10, her first single since album ‘Melodrama’ in 2017

Prior to “Solar Power,” Lorde’s last album was 2017’s Melodrama. The album came out on June 16, 2017 and topped charts worldwide. Fans loved songs such as “Green Light,” “Perfect Places,” and “Sober.” Before Melodrama, Lorde announced herself to the music scene in 2013 with “Pure Heroine,” her debut album that was a surprise success.

Now, fans are eager for more music from the singer-songwriter. When will Lorde’s new album come out?

When is Lorde’s new album coming out?

To promote her first single off the new album, Lorde went on New Zealand radio show The Edge. Of course, the host asked Lorde when fans should expect her next album.

“We wrote this song in American summer 2019,” the singer revealed. “This time, two years ago. It’s been in the back pocket.”

Lorde’s “Solar Power” is a vast departure from the dark and moody Melodrama.

“‘Solar Power,’ written and produced by myself and Jack, is the first of the rays,” Lorde told Genius. “It’s about that infectious, flirtatious summer energy that takes hold of us all, come June (or December, if you’re a Southern Hemisphere bay like me but I know that’s literally IMPOSSIBLE for you all to wrap your little heads around so don’t worry about it!).”

“I love the video,” she continued. “We made a whole bunch of videos for this album. We built basically a universe on the beach — a secret beach — so this video was kind of like me introducing you to the world of the album and the videos and I kind of play like a quirky tour guide.”

As for why she chose “Solar Power” to lead her next era of music?

“This one just felt like the perfect first chapter for this album,” Lorde revealed to Triple J. “For this record that’s about the magic of the sun and of nature I just thought it was really cool, light, cute, fun, zany place to start.”

The song features background vocals by Phoebe Bridgers and Clairo.

Lorde said that her new music is “definitely” her “most complex work — as a producer, as an arranger, as a musician. But I also love how light, playful, and fun it is,” she said.

You can stream “Solar Power” on Apple Music and Spotify.