It’s time for another Howard Stern book, and that means exactly what you think. The shock jock will be making the rounds promoting it, as he did yesterday with Whoopi Goldbergand Meghan McCain on ABC’s The View.

That followed a write-up in the New York Times Magazine in which he recalled blowing his first interview with Led Zeppelin’s Robert Plant in 2017. At one point, Plant asked, “Where’d you find this guy?” It was the kind of whipping Howard might only take from rock royalty.

In that way, Plant’s treatment of Howard recalled another episode with a rock legend — this time, from former Beatle Ringo Starr in 2018. When Howard pulled up an embarrassing video of the legendary drummer for the umpteenth time, Ringo felt the need to call him out on it.

Later, as Howard probed the reason for Ringo’s “warning” sent to fans with “peace and love,” it led to a hilarious exchange. By the end, Ringo gleefully talked about throwing any and all mail from Howard in the trash. 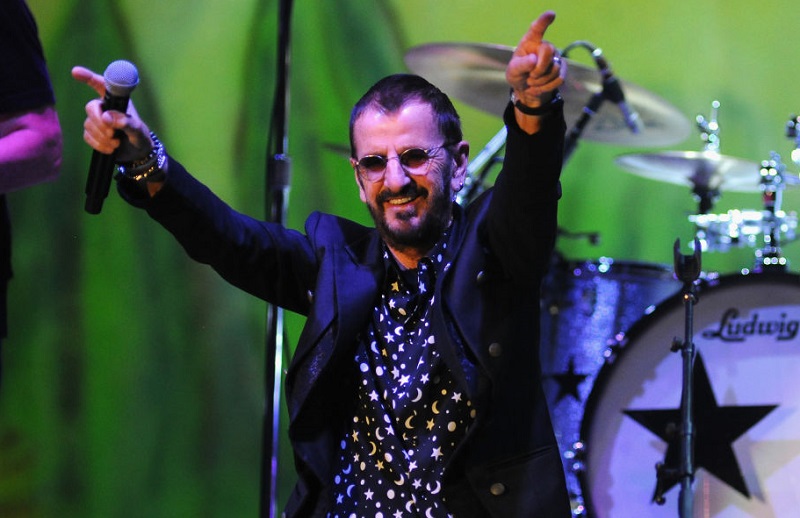 In 2008, in what Ringo described as a fleeting moment of annoyance, he released a video addressed to fans with his characteristic “peace and love.” However, the message was not a friendly one. Ringo basically told everyone to stop sending him fan mail.

Anything he got after October of that year was “going to be tossed,” he told fans and professional autograph seekers alike. “I’m warning you with peace and love. I have too much to do, so no more fan mail. And no objects to be signed.”

It didn’t hold up well over the years, and the video got an awful lot of coverage on Howard Stern’s show. When Ringo dropped by last year for a visit, Howard went to the tape in his irritatingly persistent way.

“Oh, you put that on,” Ringo said, pointing at Howard in the studio. “That was one angry moment.” The former Beatle explained how his autograph was being exploited for profit at auctions by professionals in the trade.

Ten years after the fact, Howard still wanted clarification. Ringo gave it to him, explaining he was only signing things for charity these days. Howard tried him one last time: “So if I send you a letter with something to sign, you will toss it?”

Ringo: ‘I will toss [the fan letter] — especially if you sent it!’ 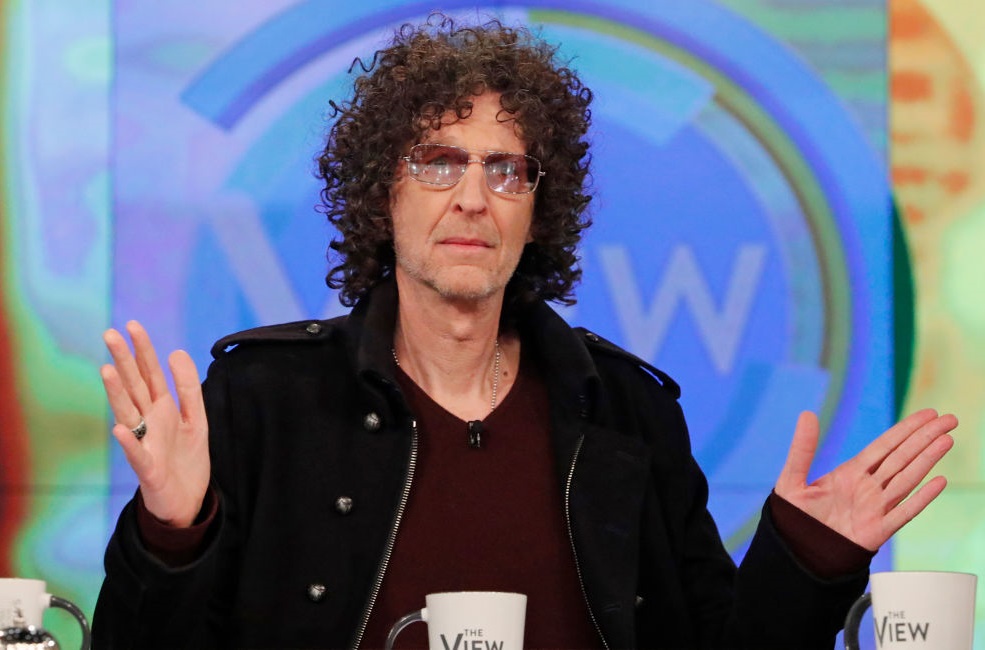 While it remains a friendly exchange throughout the duration, you can tell Ringo tired of the subject long before Howard beat it into the ground on his show. In response to the question about what he’d do with a fan letter today, he gave fans and listeners good laugh.

“I will toss it,” Ringo told Howard, referring to his hypothetical fan mail. “Especially if you sent it!” Everyone broke up over that line, Howard included.

If you’re a Beatles fan and want Ringo’s John Hancock, you’ll probably have to go through his charity or buy something secondhand. And if you’re Howard Stern, you can probably stop asking about this video. The same goes for Led Zeppelin reunions if Plant ever turns up again.