When The Who played the Monterey Pop Festival in 1967, the band’s intentions were simple. In the words of Pete Townshend, the idea was “to leave a wound” on a scene he considered soft. And that’s exactly what The Who did that night.

In Pretend You’re in a War, Mark Blake quotes Ravi Shankar as registering his distaste for The Who’s “lack of respect for their music and their instruments.” As they did in so many other appearances, the band left the stage in tatters at Monterey.

Had Jimi Hendrix not followed with his guitar-on-fire act, The Who would have been the biggest story of the festival. Still, The Who had made their impression, and would top its assault on California with an explosion-capped performance on American TV later that year.

In December 1968, the band had another chance to upstage one of the biggest names of the day — The Rolling Stones. While performing a set for the Stones’ Rock and Roll Circus, The Who brought the house down — and many believe it’s why the Stones didn’t release the movie for decades. 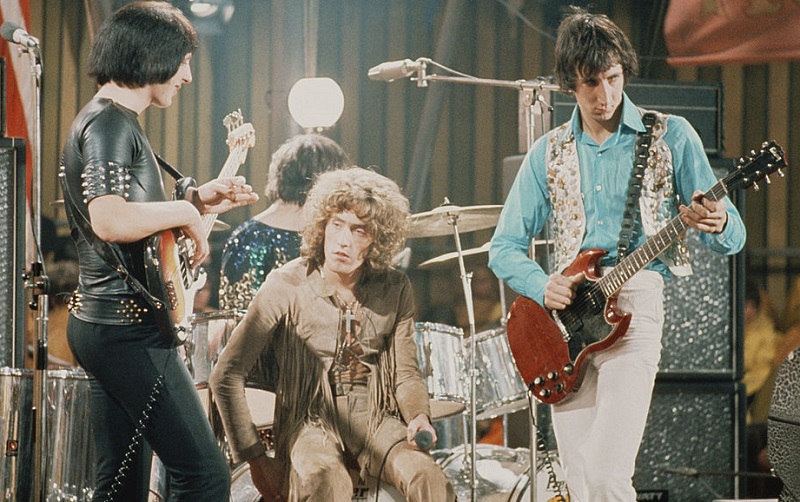 When you see The Who perform at the Rock and Roll Circus, it’s obvious why Hendrix took issue with the band playing Monterey before him. Anyone who let this band play ahead of them had a chance to be upstaged.

Just to make sure they made their point, The Who did “A Quick One, While He’s Away” at the Circus. The seven-minute, six-part saga of Ivor the Engine Driver and company is as explosive as rock got when it was written (’66). Two years later, its impact hadn’t diminished much.

What’s more, matched against the Stones blues-based rock, The Who’s mini “rock opera” truly stood out. But obviously the quality of their performance was the key, and the Who sounded amazing that night.

Looking back on the event, Townshend didn’t mince words. He said the Stones had been “usurped by The Who” at the Rock and Roll Circus. 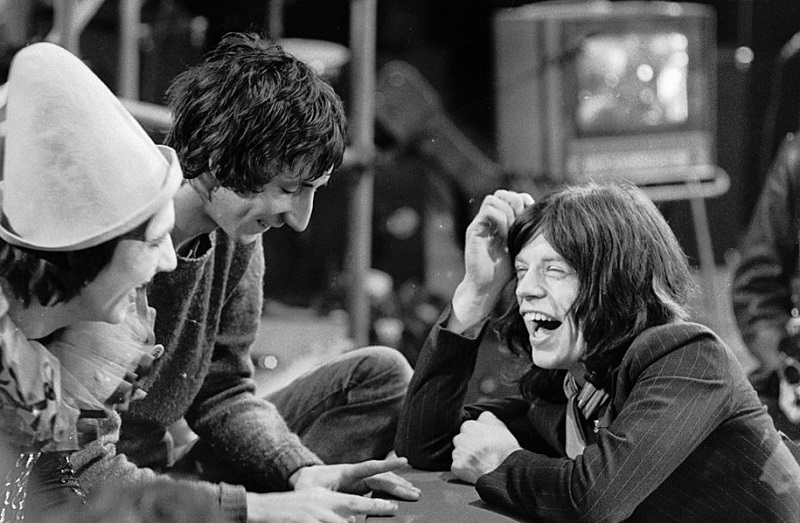 If you’re wondering how the Stones would allow The Who to do what they did, you’re not alone. Basically, it came down to planning. The Stones nonchalantly invited a number of acts to perform (including John Lennon, who played with Eric Clapton) and worried about the details later.

So all of these opening bands (plus circus performers, etc.) went on before the Stones. By that time, it was after 3 a.m., some 36 hours after the affair had begun. (Keith Richards was admittedly trashed by then.) Given that sort of schedule, it’s no surprise the Stones had been done in by an opening act.

Actually, in Townshend’s eyes, two opening acts upstaged the Stones that night. The second was bluesman Taj Mahal, who performed a crushing rendition of “Ain’t That a Lot of Love” (not to mention “Leavin’ Trunk”).