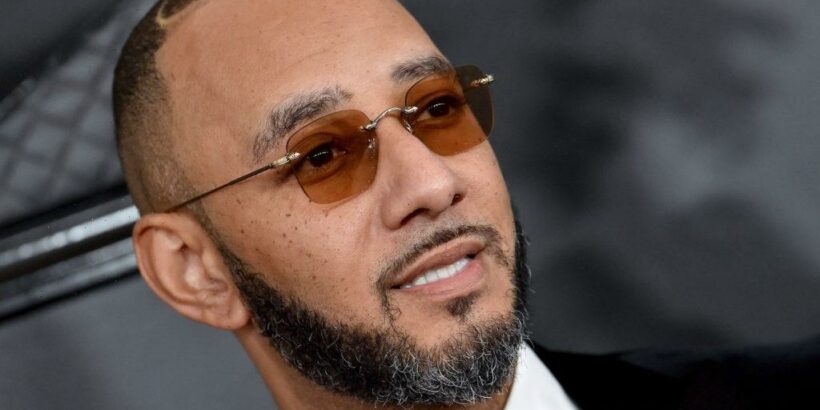 Swizz Beatz has been a constant force in hip-hop for over two decades. The New York native has produced hit songs for some of the biggest rappers in history including Jay-Z, DMX, and T.I. and earned his spot in hip-hop history.

Swizz Beatz has been a superproducer for decades

In a way, Swizz Beatz is descended from hip-hop royalty: his uncles are Waah and Dee Dean, co-CEOs of the Ruff Ryders Entertainment record label. In the late 1990s, their roster included upcoming New York rapper DMX.

Swizz Beatz began his career as a producer at age 16 with the blessing of his uncles and the rest of the Ruff Ryders crew. Just a year later, he sold his first beat to Ruff Ryders, which ended up becoming the basis for DMX’s breakout single “Ruff Ryders’ Anthem.”

In the years since then, Swizz Beatz has brought several hit records to life, including Eve’s “Tambourine,” Nicki Minaj’s “Roman’s Revenge,” and Beyoncé songs such “Get Me Bodied,” “Check on It,” “Ring the Alarm,” and “Upgrade U.” Kanye West, a producer himself, hailed Beatz as “the best rap producer of all time.”

Swizz Beatz was born and raised in New York

Like many other rap icons, Swizz Beatz is from New York and grew up in the environment of the golden age of hip-hop. He spent much of his childhood raised by his mother in the Bronx, regarded by many to be the birthplace of hip-hop.

Swizz first got his feet wet in music as a DJ when he was a teenager, borrowing equipment from his uncles and stepfather to play shows around the city. He began working for his uncles after relocating to Atlanta, Georgia due to frequent bad behavior at his high school.

Another thing New York is known for is sneaker culture and many locals’ love for high-quality sneakers. Swizz Beatz was a sneakerhead himself growing up — so much so that it led to the creation of his identity as an artist.

Swizz Beatz got his name from K-Swiss sneakers

Beatz spoke about where he got his artist name from with Access Hollywood in 2010.

“I used to wear K-Swiss sneakers back in the day, and I couldn’t get rid of the name,” he said plainly. “I had every color.”

In the past, Swizz Beatz has collaborated with several sneaker brands on endorsement deals and his own collections. He created a collection with streetwear brand Bally, and in 2018 he designed a shoe for Reebok’s collection with DMX.

Surprisingly, Swizz Beatz has yet to collaborate with K-Swiss on any products. Given his longtime connection to the brand, it would only be right for him to design his own K-Swiss line.