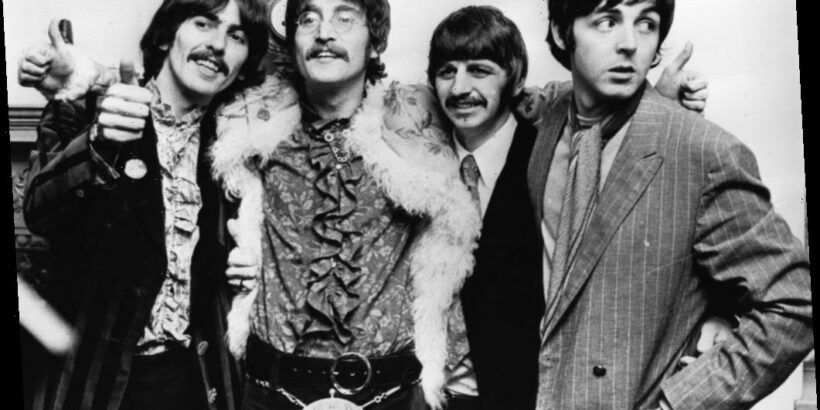 Many people cry when someone close to them dies. However, The Beatles took the unorthodox approach of smiling when their manager, Brian Epstein, died at a young age. During an interview, John Lennon revealed that the Fab Four responded in this way for a very specific reason. He also revealed how Epstein’s death changed the history of the Fab Four forever.

The tragic death of The Beatles’ manager

The Beatles’ career was massively successful, it was also filled with tragedies. John died very young. Ringo Starr struggled with depression. George Harrison was attacked in his own home. One of the early tragedies in the career of the Fab Four was the death of their manager, Brian Epstein.

According to AllMusic, Epstein was one of the most well-known managers in the history of pop music. He was involved with many aspects of The Beatles’ career in the mid-1960s, from booking tour dates to launching their careers as movie stars. However, The Beatles didn’t require his talents so much after they stopped touring in 1966. Epstein became lonely and started abusing alcohol and drugs. He died of a drug overdose in 1967 at age 33, three months following the release of Sgt. Pepper’s Lonely Hearts Club Band.

In 1970, Jann S. Wenner of Rolling Stone conducted a long interview with John called Lennon Remembers. During the interview, he asked John about the time The Beatles learned of Epstein’s death. John said the Fab Four were in India at the time, learning about mysticism under the guidance of Maharishi Mahesh Yogi.

“Somebody came up to us – the press were there, because we had gone down with this strange Indian,” John recalled. “And they said ‘Brian’s dead.’ I was stunned. We all were.” The Beatles then informed the Maharishi.

According to John, the Maharishi “was sort of saying ‘Oh, forget it, be happy. F*cking idiot. Like parents: ‘Smile.’ That’s what the Maharishi said. So we did.”

Afterward, Wenner asked John how he felt about Epstein’s death. “The feeling that anybody has when somebody close to them die,” he revealed. “There is a sort of little hysterical, sort of ‘hee, hee, I’m glad it’s not me’ or something in it, that funny feeling when somebody dies. I don’t know whether you’ve had it. I’ve had a lot of people die on me. And the other feeling is, “What the f*ck? What can I do?’”

John said he knew The Beatles were finished when Epstein died. His feeling was partially accurate. The Beatles would continue releasing music until 1970, years after Epstein’s death. However, by John’s own admission, Epstein’s death sowed the seeds of The Beatles’ breakup. John said Paul McCartney tried to carry on as if nothing had happened — but that wouldn’t last forever.