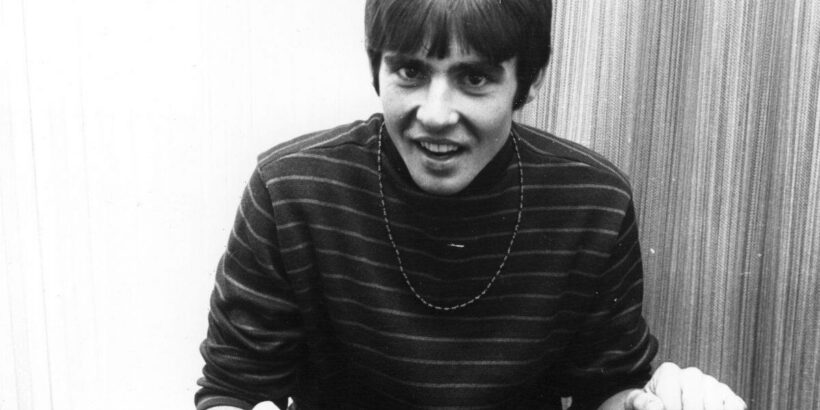 The Monkees‘ Mike Nesmith said Davy Jones and Micky Dolenz were the “heartbeat” of the Prefab Four’s show. During an interview, Nesmith compared Jones to Bob Hope. In the same vein, Jones discussed Nesmith at length in his autobiography.

Following Jones’ death in 2012, Rolling Stone‘s Andy Greene reached out to Nesmith. Greene did not expect to get a response from the reclusive Nesmith. To Greene’s surprise, Nesmith discussed his feelings about Jones in an email.

“For me, David was The Monkees,” Nesmith wrote. “They were his band. We were his sidemen. He was the focal point of the romance, the lovely boy, innocent and approachable.”

In addition, Nesmith said Dolenz was integral to the success of The Monkees’ sitcom. “Micky was [Jones’] Bob Hope,” Nesmith opined. “In those two — like Hope and [Bing] Crosby — was the heartbeat of the show.” For context, Hope and Crosby co-starred in several classic comedic musicals such as Road to Singapore and Road to Zanzibar.

What The Monkees’ Davy Jones did when he laughed

Nesmith discussed what he thought of Jones’ brand of comedy. “[Jones] told great jokes,” he said. “Very nicely developed sense of the absurd — Pythonesque — actually, Beyond the Fringe — but you get my point.” The term “Pythonesque” refers to the surrealist humor of Monty Python while Beyond the Fringe was a famous satirical play.

Nesmith further elaborated on Jones’ humor. “We would rush to each other anytime we heard a new joke and tell it to each other and laugh like crazy,” he recalled. “David had a wonderful laugh, infectious. He would double up, crouching over his knees, and laugh till he ran out of breath. Whether he told the joke or not. We both did.”

Nesmith revealed his reaction to Jones’ death. “I don’t really process that,” he said. “I just leave it to God to process. I have a very strong sense of a universal divine order. When that takes me over, life is heaven on Earth.” 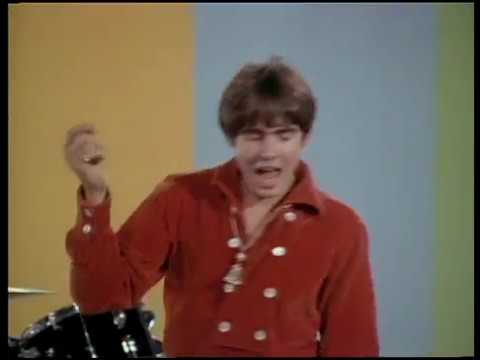 What Davy Jones said about Mike Nesmith in his autobiography

Near the end of his 1987 autobiography, They Made a Monkee Out of Me, Jones discussed the other members of The Monkees. Jones had positive things to say about Nesmith. He felt Nesmith was talented, opining that he could become a leading man in Hollywood at any minute.

In addition, Jones praised Nesmith’s musicianship. He noted that Nesmith was always concerned with the way The Monkees looked and sounded. Jones also revealed Nesmith seemed to have two or three cars at any given time because he knew how to “look after his money.” Nesmith felt Jones was the central member of The Monkees and Jones had plenty of respect for Nesmith.