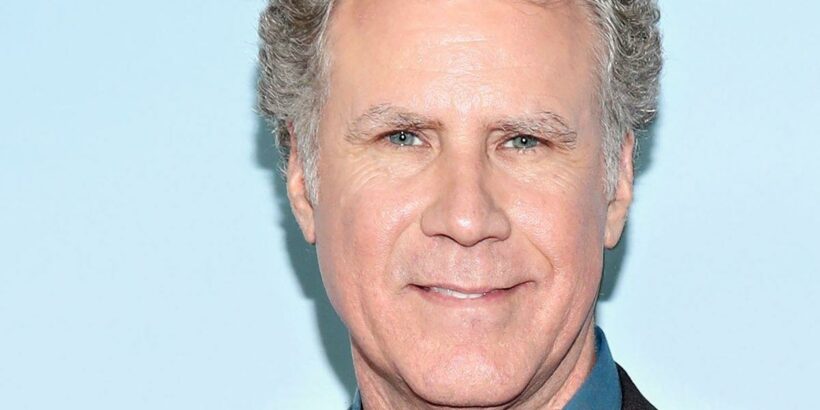 Will Ferrell's movie Holmes And Watson – which had audiences falling asleep and walking out of cinemas – is on Netflix.

The movie was originally released in 2018 and was panned by reviewers, with top critic Mark Kermode calling it "indescribably bad" and This Is Film saying it was "pointless, ridiculous, insulting material that shouldn't even be viewed as a hate-watch".

Cinema-goers were also unimpressed, and at the time several tweeted that they couldn't watch all the way to the end and walked out.

"Half the theatre walked out during it. And I love Will Ferrell but this one was one of the worst movies I've ever seen."

Another called it "utter mind-blowing rubbish".

"This movie was an unfunny disaster from start to finish," said someone else.

"Their chemistry couldn't save it. It’s also so boring that I nodded off… Twice."

Another person said it was "quite possibly the worst film we have ever seen".

They continued: "Of the audience of 20 tonight some left & some fell asleep. Very disappointing."

"@HolmesAndWatson is an absolute disaster," one person tweeted.

"Had to wake up 3 other family members 40 minutes in just to walk out. Possibly overtakes Ishtar as worse movie of all time!"

"Unfortunately the rumours of walkouts and people sleeping are true," one cinema-goer tweeted.

They said the movie was "a huge smear of s*** on the IMDB profiles of all responsible for this disgrace to celluloid".

It sees detective Sherlock Holmes (Will) and his sidekick Dr John Watson (John) teaming up to investigate a murder at Buckingham Palace, which seems straightforward at first but doesn't turn out to be.