Will Smith teams with DJ Khaled for a new hip-hop version of “Friend Like Me,” a song from Guy Ritchie’s upcoming live-action remake of Aladdin.

Smith adopts a suitably family-friendly, Fresh Prince-style flow for the cut, proclaiming the wish-granting gift of his character, Genie, over a booming bass riff, fluttering flute/whistle and sitar lick. “It’s the Ali Baba, it’s the big papa,” he declares, noting, “This is your chance, man — wish from the soul/When I’m out of the lamp, man, I’m out of control.” Later, between bursts of DJ Khaled hype, he requests, “Tell the angels and gods, pass the baklava.”

In addition to the updated “Friend Like Me,” Aladdin also features Smith fronting a version of the original song, Alan Menken’s Grammy-nominated big-band number originally sung by Robin Williams in the 1992 Disney film. 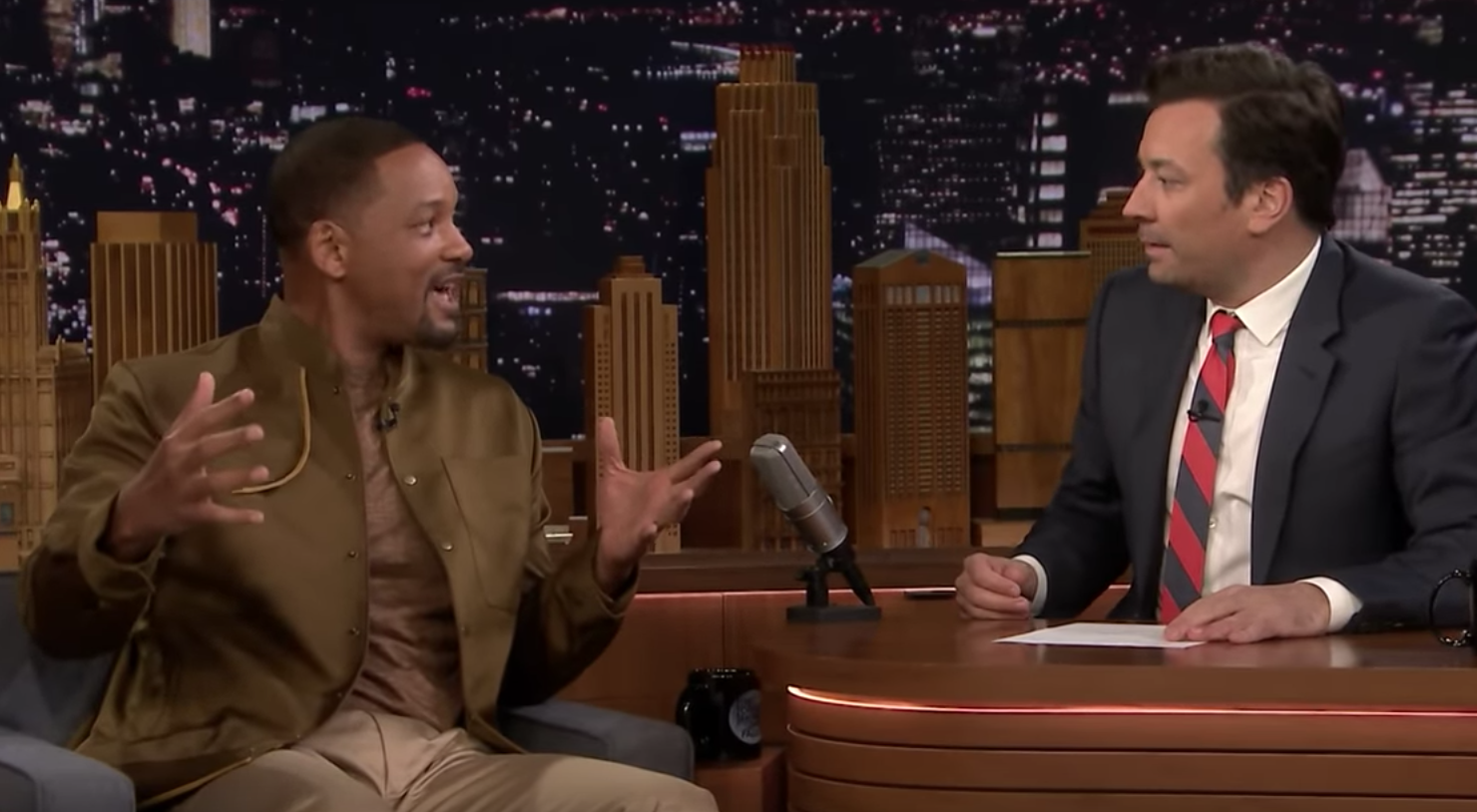 Watch Will Smith Rap 'Friend Like Me' From 'Aladdin' on 'Fallon'

The remake, out Friday, also stars Mena Massoud in the title role, along with Naomi Scott (Jasmine), Marwan Kenzari (Jafar), Billy Magnussen (Prince Anders) and Nasim Pedrad (Dalia). “Every time Aladdin drifts into bland or the songs take on the static feeling of a Broadway musical that’s been running too long, Ritchie and the actors spring soaring, tumbling, freewheeling surprises that feed our rooting interest,” our Peter Travers wrote in his review.