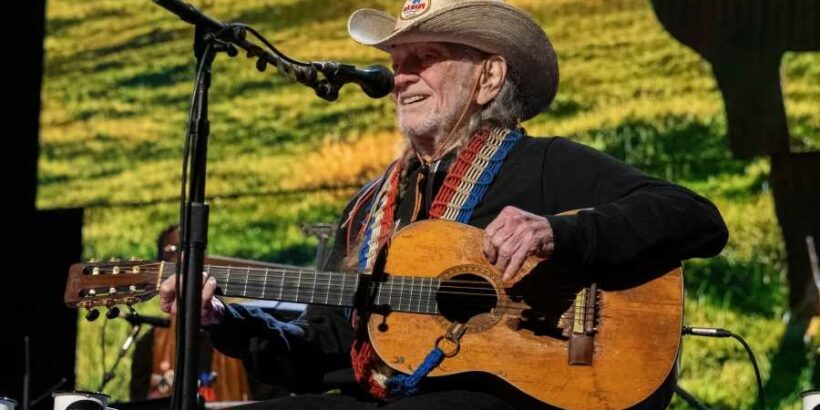 Unstoppable album releaser Willie Nelson will drop yet another new LP with the release of A Beautiful Time. The record arrives April 29 — Nelson’s 89th birthday.

Willie previews the record with the first track “I’ll Love You Till the Day I Die,” a song written by Chris Stapleton and Rodney Crowell. It’s a dusty, harmonica-accented song about never-ending affection born from a brief encounter, and Willie sells it as if he’s lived it himself. The Red Headed Stranger debuted the song with an accompanying lyric video featuring images of his Luck Ranch outside of Austin.

A Beautiful Time features five new songwriter collaborations with Nelson’s frequent creative partner and producer Buddy Cannon, including the curiously titled “Don’t Touch Me There.” There are also a pair of covers: The Beatles’ “With a Little Help From My Friends” and Leonard Cohen’s “Tower of Song.”

RS Recommends: 5 Devices You Need to Set Up Your Smart Home

A Beautiful Time is the follow-up to Nelson’s album The Willie Nelson Family, one of two LPs he released in 2021. Earlier in the year, he put out his second record of Frank Sinatra covers, That’s Life.

Nelson is set to return to the road in March with appearances at Chris Stapleton’s Concert for Kentucky in April and at the New Orleans Jazz Fest in May. He’s also nominated for a Grammy for Best Traditional Pop Album for That’s Life at the April 3 Grammy Awards.