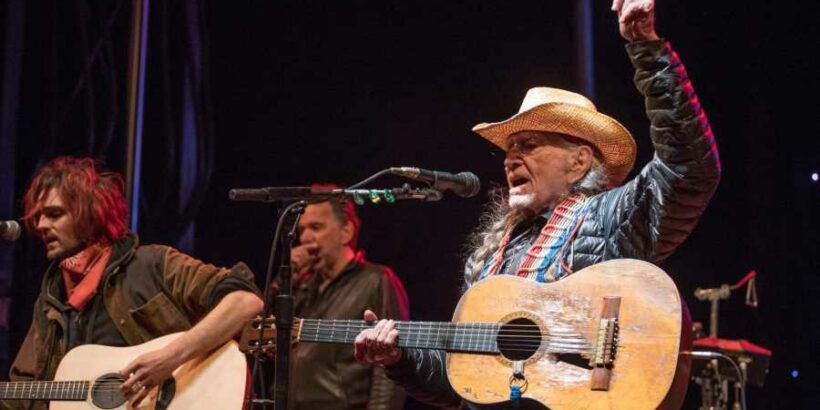 After the pandemic forced it online in 2021, Willie Nelson’s 4th of July Picnic, a regular concert tradition in Texas since 1973, returns live this summer.

Set for Monday, July 4th, at Austin’s Q2 Stadium — the home of the city’s soccer team — the 10-hour concert features nine acts, plus headliners Willie and his Family Band. Tyler Childers, Brothers Osborne, Midland, Steve Earle & the Dukes, and Western-swingers Asleep at the Wheel are all on the bill, along with artists who recently joined Nelson for his Luck Reunion last month: Jason Isbell & the 400 Unit, Charley Crockett, Allison Russell, and his son Micah Nelson’s band Particle Kid. Tickets go on sale April 15.

Nelson, who is back on the road playing mostly outdoor amphitheaters, is gearing up for his 89th birthday on April 29, an occasion he’ll celebrate with the release of his latest album. A Beautiful Time features five new songwriter collaborations with Nelson’s frequent creative partner and producer Buddy Cannon, along with a pair of covers: The Beatles’ “With a Little Help From My Friends” and Leonard Cohen’s “Tower of Song.”

At last month’s Luck Reunion at his ranch outside of Austin, Nelson performed his first public show since the death of his sister Bobbie Nelson. The longtime piano player and original member of the Family Band died at 91 on March 10.