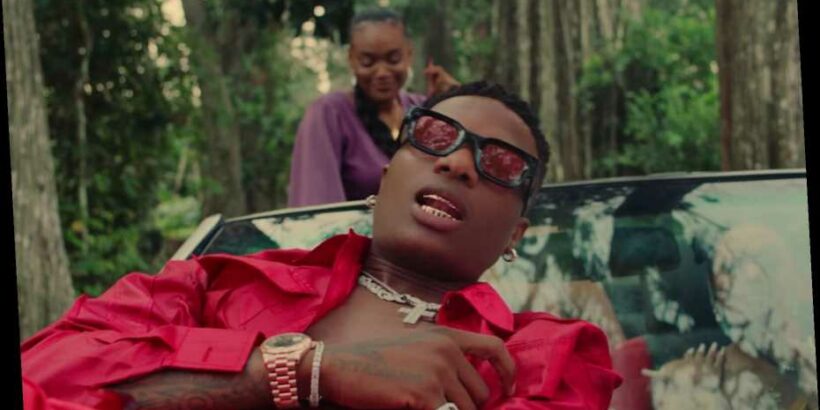 Nigerian pop star Wizkid and burgeoning singer Tems take to the colorful streets of Accra, Ghana, in the video for “Essence.”

Last month, Wizkid earned his first Grammy for his performance in Beyoncé’s “Brown Skin Girl” music video from 2020’s music film Black Is King. It marked his second nomination, the first from his appearance on Drake’s global smash “One Dance” in 2016. The following year, Wizkid signed with RCA/Sony Music International. In June, he’ll celebrate the 10th anniversary of his debut album, Superstar.