LISZT AT THE OPERA 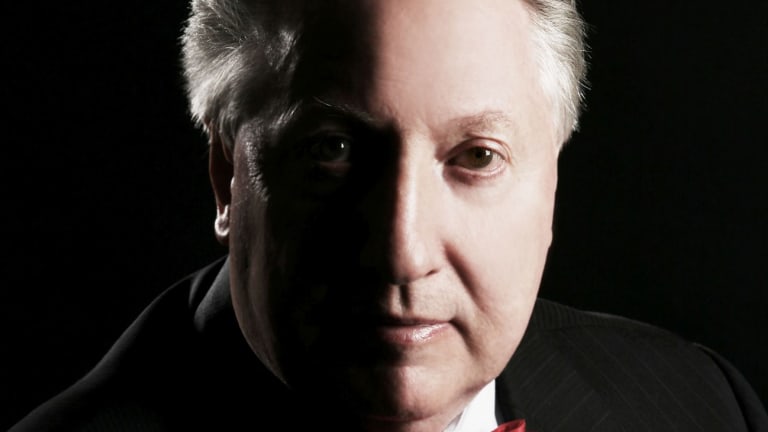 Melbourne-born Leslie Howard is a world-class authority on Liszt's piano music, having recorded the complete oeuvre on 99 CDs. Appearing in the Great Performers series, he played to this major strength in a program of music from opera as seen through Liszt's eyes – reminiscences or fantasies, a reverie, treatments of other musicians' works in a vital, brilliant language. A substantial part of Liszt's output, only a couple are heard at modern recitals.

In Wednesday evening's first part, Howard offered us two dances from Handel's Almira, a sacred dance and final duet from Verdi's Aida, and his own edition of Liszt's showpiece on themes from The Marriage of Figaro and Don Giovanni. Fortunately, the Verdi score made a fine impression, its languor giving way to a sweeping climax before sinking – like the opera – into silence. The outer pieces proved wearing; Howard has all the notes at his disposal and negotiates nearly all of them – no mean feat – but much of the texture proved thick and sudsy, anticipated moments of coruscating sparks and virtuosic legerdemain emerging only rarely.

Much the same pattern followed interval. Howard's reading of Liszt's Les adieux musings from Gounod's Romeo et Juliette displayed a wealth of sensitivity in phrasing, subtle articulation and dynamic restraint, but this gem was surrounded by the large-framed fantasie on motifs from Meyerbeer's Les Huguenots, where even Liszt's inspiration flagged in chromatic stodge, and the well-known elaboration of Bellini's Norma, during which Howard gave excellent treatment to the Padre, tu piangi aria's re-imagining.