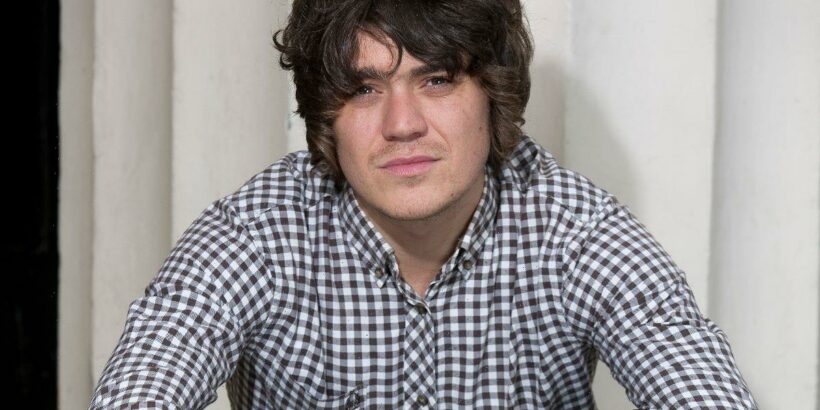 Former X Factor contestant Frankie Cocozza has reportedly split from his wife and the mother of his son while posting snaps of himself and a new girlfriend.

Frankie, 29, and Bianca Murphy have reportedly parted four years after marrying, with one source saying: “Frankie and Bianca were madly in love but things just fizzled out over time."

It came amid reports that Frankie, the father of Frankie Jr, three, had gone Instagram official with his new girlfriend, with pictures shared of himself and lingerie designer Emma Stubbs enjoying a romantic beach day in Australia.

The source said of Frankie and Bianca: “They have remained on good terms for the sake of their son, Frankie Jr, but have both moved on.

"Bianca has ditched Cocozza as her surname and he has removed all trace of her from his Instagram.”

In the online snaps, Emma looked astonishing in a yellow bikini, which allowed her heavily tattooed body to be put on display.

Frankie had previously made headlines for looking far different from the bad boy of 2011's X Factor after relocating to Australia and becoming a father.

In a picture shared on the former talent show contestant's Instagram earlier this year, Frankie could be seen staring straight into the lens of the camera, sporting a floppy hairstyle.

One follower wrote: "Young Frankie that I've been following for 10 years has grown into a man."

A second said: "Can I see a few grey hairs there boy?"