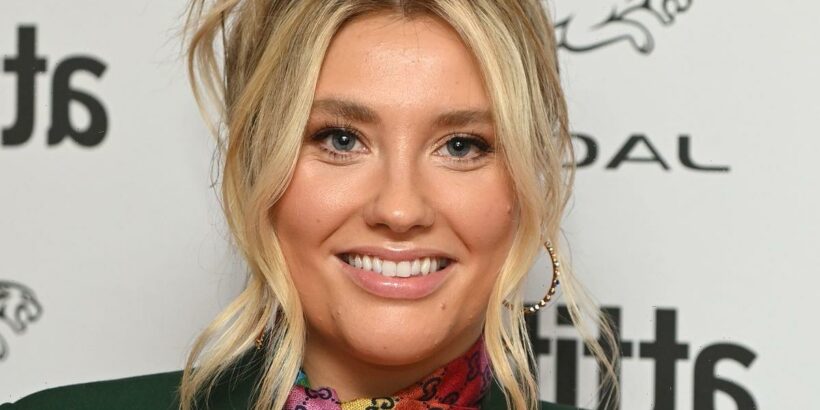 X Factor star Ella Henderson's dad has been ordered to pay £435,000 in compensation after he was previously locked up for fraud, it has been reported.

The Ghost singer's dad, Sean Henderson, was jailed for three-and-a-half years in 2018 for his involvement in a scheme which saw people convinced to give money with the promise of big gains.

He is now out of jail and, according to the Mirror, a hearing into the proceeds of crime – the term given to money or assets gained by criminals during the course of their criminal activity – has now taken place.

The 55-year-old, of Tetney, Lincolnshire, allegedly made around £565,700 in criminal benefit and investigators have identified assets worth £435,000.

The total amount of cash he has been ordered to pay in three months will reportedly use up the £435,000 of his identified assets.

When Sean was sentenced, Judge Paul Watson said he had "capitalised on naive victims".

"You lulled your victims into a false sense of security by using the oldest trick in the book," he was quoted as saying at the time.

"You brought them in with a sweetener deal and unsurprisingly persuaded them to go into the same deal again where they offer significant capital for significant profit."

She finished in sixth place in the competition but went on to have a number one with her single, Ghost.

She released her first studio album in 2014 and her second, entitled Everything I Didn't Say, is due out this year.

Speaking of her dad's arrest at the time, the singer said: "We’re a very strong family.

"It takes a lot for me to break down or cry. Someone would have to be terminally ill for that to happen."

According to GrimsbyLive, Ella was mentioned during her dad's trial as part of his defence, as he was involved in the running of her business affairs.